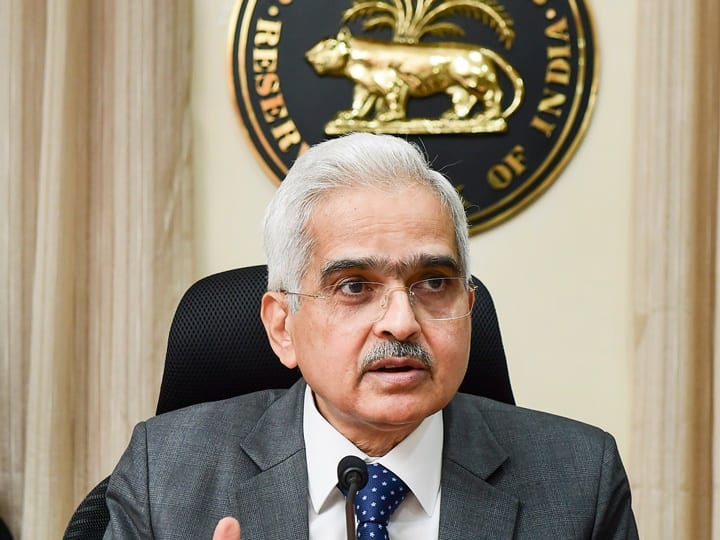 What will be the effect on the general public

It is important for you to know that after this the EMI of your loan is going to increase and it will become expensive for you to take the loan. Due to increase in the repo rate, the loan rates of banks increase, which affects the customers.

RBI Governor Shaktikanta Das said that we have come at the end of another challenging year and not only in the country but in many countries of the world the inflation rate has been seen increasing. The supply chain situation in the country is facing challenges due to the global geopolitical situation. Bank credit growth is currently coming in above double digits while the inflation rate remains at upper levels.

What did Shaktikanta Das say about the economy

Shaktikanta Das said that India’s economy will still remain the fastest growing economy and India’s macro economic fundamentals are strong. The economy has benefited from the government’s capex.

What did RBI say on inflation

The RBI governor said that the fixed target of inflation for this year is far away. Although there has been a decrease in the retail inflation rate in October. For the financial year 2023, the inflation rate is estimated to be at 6.7 percent.

What was said about the country’s economic growth rate

Shaktikanta Das said that the estimate for the country’s economic growth rate (GDP) is being reduced from 7 per cent to 6.8 per cent. There are many uncertainties in the global economy right now and it is natural to have an impact on the Indian economy, yet the Indian economy will continue to grow at a fast pace.

RBI has increased rates by 1.90 per cent in the last three MPC meetings. Multibagger Stock: This stock gave 190% return to investors in 50 days

Multibagger Stock: The Indian stock market has performed the best this year in spite of the global economic crisis as compared to all the stock markets in the world. In this boom, there are... 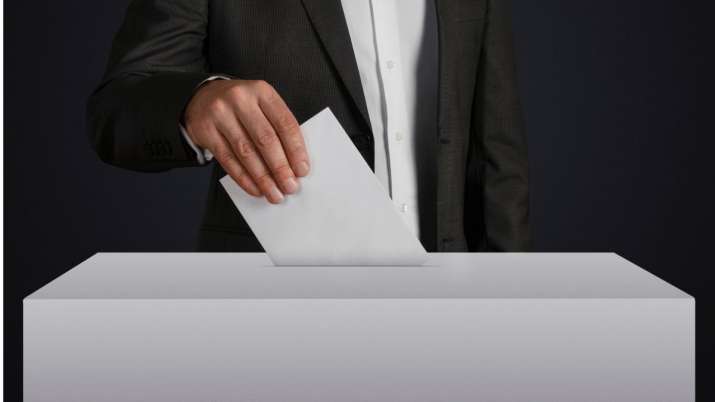 Know what is remote voting plan, which all political parties are opposing

Great start of the week in the stock market, Sens*x jumped 491 points and closed Nifty above 17300