Rajat Patidar’s debut is fixed in Indore! Hitman will give chance to young cricketer by hitting star batsman 
New Delhi. When Rohit Sharma will enter with his team against New Zealand at Holkar Stadium in Indore, there will be many challenges before him. India has already named the series 2-0. In such a situation, Hitman will try to give a chance to the youth in Indore. There are bound to be many changes in bowling as well. Looking at the upcoming Test series, Mohammed Shami and Mohammed Siraj can be rested from the last ODI. The responsibility of fast battery can be given on the shoulders of Umrani Malik, Shardul Thakur and Hardik Pandya. Rajat Patidar is also considered to be given a chance in this match.

Rajat Patidar will be part of playing-11

Rohit Sharma can give a chance to young batsman Rajat Patidar in the playing XI in this match. Rajat has been made a part of the squad in the 50-over format only on the basis of his brilliant performance in domestic cricket and IPL. He is also a part of the list of Core 20 cricketers considering the upcoming 50-over world cup. This is the reason why the Indian team management would like to give him ample opportunities before the World Cup. The series is in India’s fist. In such a situation, this is the right time to give them a chance.

Team India is king for only a few days, clean sweep is of no use on New Zealand! this is the reason

Who will sacrifice for silver

Which batsman should be kept out to give place to Rajat in the team, it is a very difficult question for Rohit Sharma. Ravi Shastri had advised that instead of playing the last ODI, Virat Kohli should prepare for the upcoming India-Australia Test series by being a part of the Ranji match starting during this period. Virat has reached Indore. In such a situation, it is considered fixed for him to play this match. It is believed that Rohit Sharma, Shubman Gill, Virat Kohli and Ishaan Kishan will play in the first four places. Suryakumar Yadav has not been able to prove himself in this format till now. In such a situation, the captain can sacrifice Surya to feed Rajat.

Shahbaz Ahmed will also get a chance!

Shahbaz Ahmed is also one of the Indian squad whom Rohit Sharma has not been able to give a chance in the playing-11. Rohit’s effort will be to give a chance to this all-rounder as well. Washington Sundar is a spin bowling all-rounder. Like him, Shahbaz also bats well along with spin bowling. Captain can give Shahbaz a chance in place of Sundar. It is necessary for Hardik to play in this match to balance the pace battery. Otherwise the captain will not be able to give break to Shami and Siraj. highlights Women’s T20 league to be held in India in March BCCI can conduct auction in February New Delhi. This year, the Women’s T20 League is to be held before the Indian Premier League... 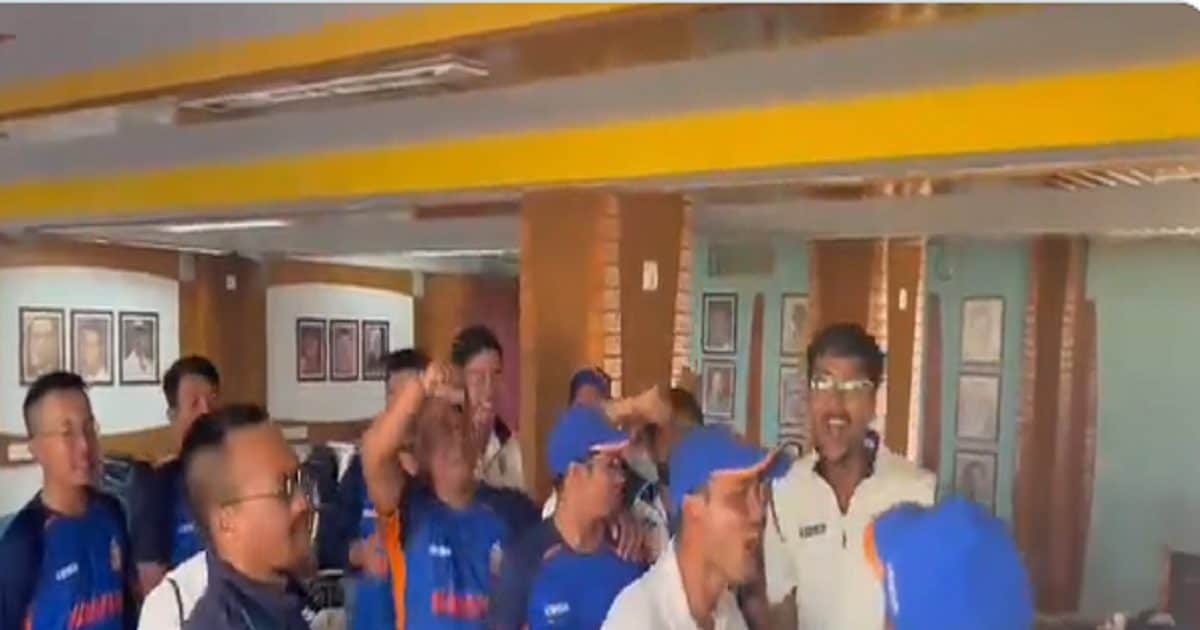 Why are 2 finals happening in Ranji trophy, how is the format different from other tournaments, how can Bihar get benefited