Rajasthan News: Pilot faction’s message to the party leadership, Gehlot is adamant, finding it difficult to resolve the dispute

New Delhi
Rajasthan Congress In Ashok Gehlot Vs Sachin Pilot The controversy is not taking its name to stop. After taking a tough stand on behalf of Chief Minister Ashok Gehlot, now the matter is getting more complicated. The Congress leadership tried to convince Ashok Gehlot, but so far has not been successful. On the other hand, the Sachin Pilot faction claims that the way Gehlot is insisting, it will make it more difficult to resolve the dispute.

On behalf of the sources, the party leadership is also urging Gehlot to bring flexibility in his stand. Somebody wants to take a decision on this issue by taking both the leaders into confidence, but Gehlot is no longer ready to accept the demand of the pilot faction. The senior leadership of the party seems to agree with the Pilot faction that even after a year, there has not been as much initiative in resolving the dispute as it should have.

On the other hand, Sachin Pilot told NBT that as the news is being told that he has asked for ministerial posts under the agreement, it is not at all correct. They just want that all the leaders who were with them should get their due place and respect and together they can move towards strengthening the Congress. On the other hand, according to a leader of the Sachin faction, the committee formed to resolve the dispute did not make a positive effort to resolve it like Punjab even after a year had passed.
There may be a cabinet reshuffle in Rajasthan soon, Congress has intensified internal discussion, the patience of the pilot camp is coming to an end
The pilot faction argues that had the same promptness been shown in Rajasthan, the matter would have been resolved by now. On the other hand, the Sachin Pilot group is also denying that his companions are leaving Gehlot’s court. The leaders of this faction said that there was never an option before them to leave the Congress and that they had faith in the top leadership of the party then and still are, but a section of the party wants them to leave the Congress. It is known that Gehlot quarantined himself for two months amid reports of Sachin faction leaders being made ministers. 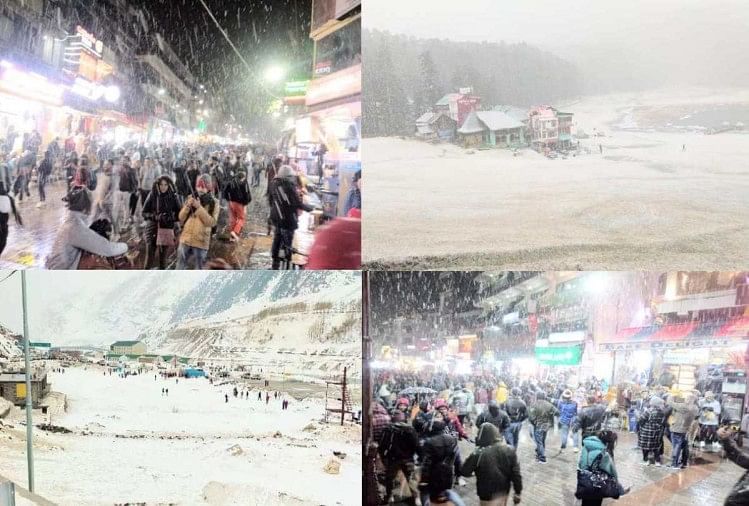 Chilled with cold North India: Coldest morning of the season in Delhi today, mercury reached minus in Churu, near zero degree in Amritsar too

Summary Saturday morning in Delhi has been recorded as the coldest morning of this season. Today the minimum temperature in the capital was recorded at 6.0 degrees Celsius, which is the lowest temperature of... 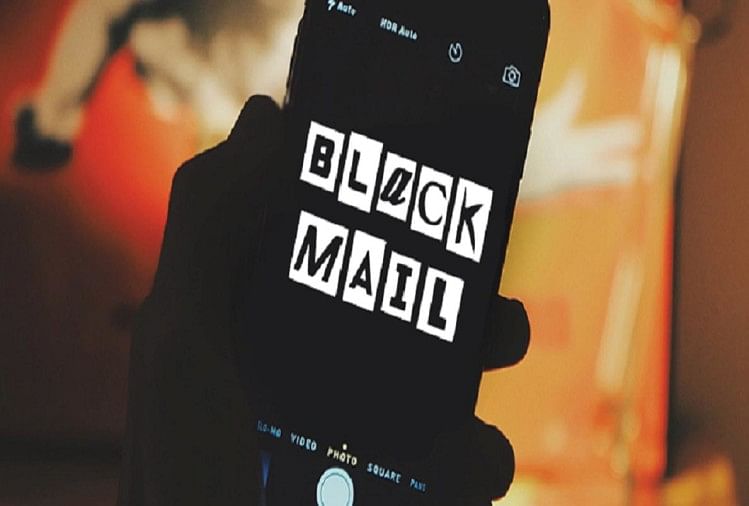 Summary On the complaint of the victim youth, the police made a plan to nab the couple. Both were caught taking seven lakh rupees (dummy note) in Bhadra hotel. Police are interrogating the arrested... 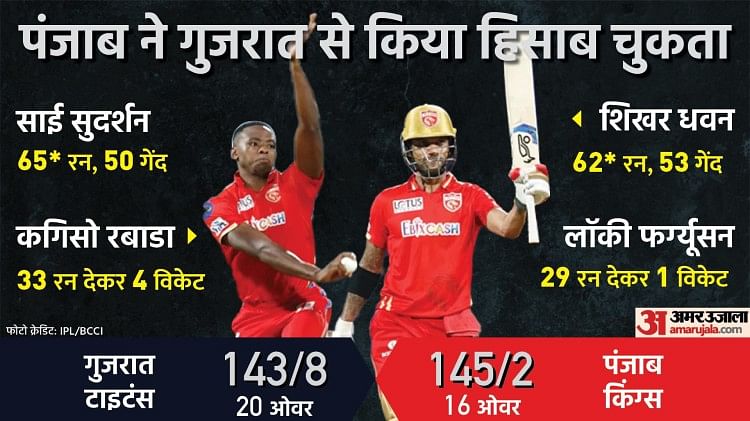 Summary In the 48th match of IPL, Punjab Kings won by eight wickets against Gujarat Titans. In the match played at the DY Patil Stadium in Mumbai, Punjab successfully chased down Gujarat’s 144 while...