Railways will miss the target of earning money by selling or leasing property, will be able to earn only 15% of the target 
Railways is the second largest contributor to the Rs 6 lakh crore national monetization pipeline (NMP) of the central government. But once again the Railways is about to make a huge mistake in monetisation.

In the financial year 2022-23, the Railways was given a target of raising Rs 30,000 crore through monetisation. The month of December is going on, only 3 and a half months are left in the financial year. Railways has so far been able to achieve only 6 percent of the target. The main reason for this is believed to be the change in the station redevelopment plan.

How much has been earned so far from monetization

In the first 7 months of the financial year 2022-23, the Railways has earned only Rs 1,820 crore under the plan to earn money by selling or leasing assets. According to Business Standard, there is a proposal to monetise Rs 3,200 crore by the end of this financial year. That is, the Railways is going to make a huge mistake of 85 percent from the overall target.

What is the plan of monetization

How much Monetization target for this year

The Ministry of Railways had set a target of earning Rs 57,000 crore from monetisation at the beginning of FY23. But in FY22, the Railways could not achieve its target. In view of this, the target of Rs 57,000 crore was reduced to Rs 30,000 crore. But in the situation that is being created now, till March 23, there is a possibility of selling or giving them on lease only assets worth Rs 3,200 crore.

Why is there a lapse in monetization

The biggest reason for the lapse by the Railways is believed to be the change in the station development policy. Railways planned to raise Rs 1.52 lakh crore through monetization in 4 years, out of which about 50 percent of the money was to come from station redevelopment. Railways changed the redevelopment plan to engineering procurement construction (EPC) model, which was to be built on public private partnership (PPP) model. Railways had earlier invited bids to develop major stations like New Delhi Railway Station, Chhatrapati Shivaji Terminus (CST) in Mumbai. But the matter did not materialise. Later, Railway Minister Ashwini Vaishnav had told the decision of the cabinet that the railway is a public property, so the government will develop it with its own money.

It is not that the government is going to stop the process of selling after the station. The assets that the railways plans to raise money from monetisation include trains, track overhead equipment (OHE), goods sheds, hill rails and stadiums. Now the ministry has said that the transaction of these properties should be done as soon as possible.

Monetization of railway colonies and its land is to happen in FY 23. The government has reduced the land license fee (LLF) for industrial use of railway land, so that it can be given cheaply to private companies and they are interested in buying it. Along with this, there is a plan to develop small stations on PPP model. Bidding for 16 stations is underway and 40 others have been identified.

Despite no delay in getting approval for Railway Projects, the projects are getting stuck. Railway now wants to acquire the land as soon as possible. 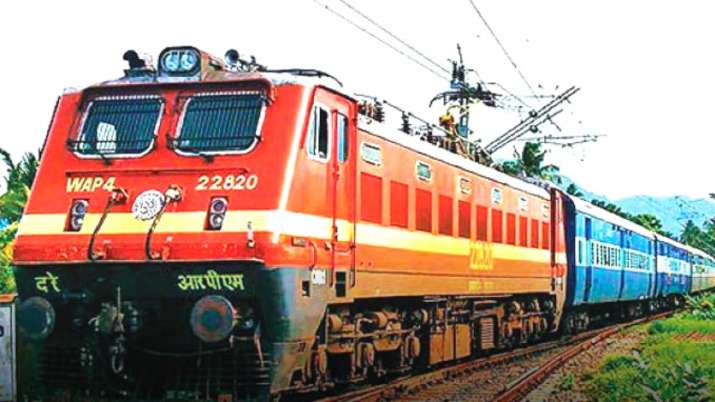 The dream of traveling by rail from Kashmir to Kanyakumari will be fulfilled soon, 90 percent work has been done 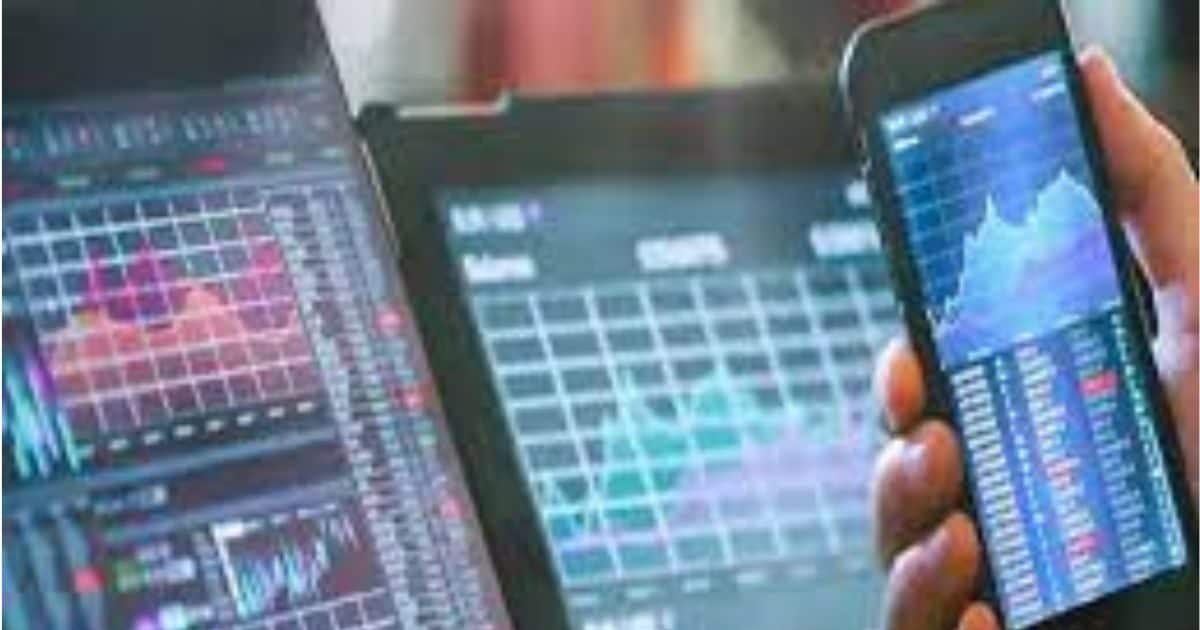 Budget Day Share Market: Will there be money or loss in the stock market on the budget day? This is the trend of last 10 years

Highlights: Finance Minister Nirmala Sitharaman will present the budget in Parliament today at 11 am Modi government’s last full budget before general elections Budget day market trends have been mixed in the last 10... 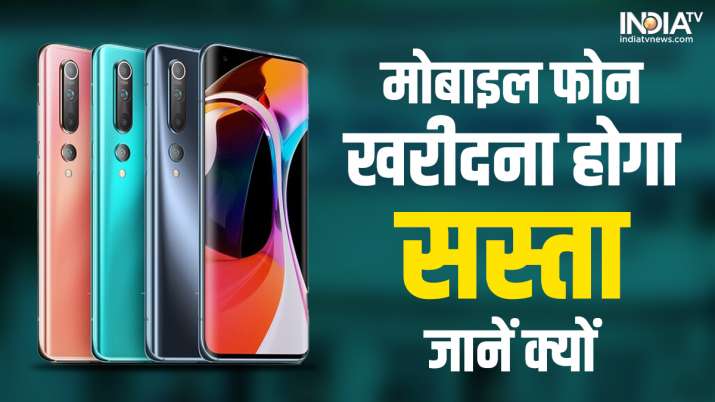 In the new year, you will get a chance to buy your favorite smartphone cheaply, due to this mobile companies will reduce the price

Photo:India TV smart fone There is good news for people preparing to buy smartphones in the new year. They can get a chance to buy their favorite smartphone cheaply. Actually, due to the global...