Rahul Tripathi Six Video: Ashwin was on a hat-trick

Sharjah
It is not said that cricket is a game of uncertainties… A living example of this was seen in Qualifier-2 between Delhi Capitals and Kolkata Knight Riders played on Wednesday at Sharjah Cricket Stadium. There was a normal target of 136 runs on the small ground. At one time Kolkata was one-sided heavy, but in the last 4 overs, the game turned such that it was saved from losing in the last over.

Had Rahul Tripathi not hit a six off Ashwin, Delhi would have qualified for the final instead of KKR. In the match that reached the climax of the thrill, the ball kept rolling the dice, but with one ball remaining, Kolkata won the match on the basis of Rahul Tripathi’s six. When Rahul played the winning shot in the air, no one had any chance. All Delhi players, including captain Rishabh Pant, were left as mute spectators.


KKR needed six runs in the last two balls and Ravichandran Ashwin had the ball in front. Ashwin was on a hat-trick after taking wickets in the third and fourth balls of this over but Tripathi smashed Delhi’s dream of winning the IPL for the first time with the fifth ball crossing the boundary.

KKR captain Eoin Morgan won the toss and decided to field first. Batting first, Delhi scored 135 for 5 in 20 overs. Chasing the target, KKR won the match by scoring 136 for seven in 19.5 overs. Now KKR have to play the final on 15 October against Mahendra Singh Dhoni’s Chennai Super Kings.

Team India will be busy for 7 months after T20 World Cup, will host these 4 teams, see full schedule here

Highlights T20 World Cup will be held from October 17 The final of the world cup will be played on November 14 Team India will host 4 teams after this New Delhi The Board...

Microsoft will make the smartphone ‘Walkie Talkie’, this special feature is coming in Teams app

Microsoft Teams Video is working on a new feature for the app. It will roll out push-to-talk walkie talkie functionality in Microsoft Teams in the future. As TechRadar reported in its report, the company... 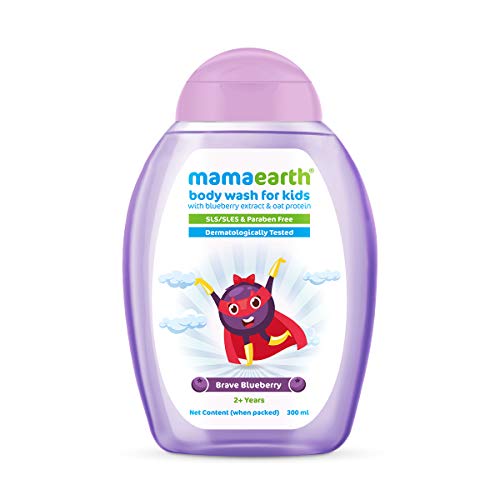 Price: (as of – Details) SULFATE-FREE: Keep your little one’s skin free of all the toxins and harmful chemicals like Sulfate! Our amazing Brave Blueberry Body Wash is gentle and safe for your little...