Prepare to go back to normal life! The researchers’ report has arrived 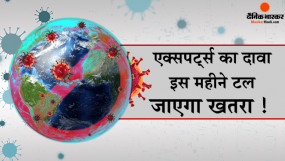 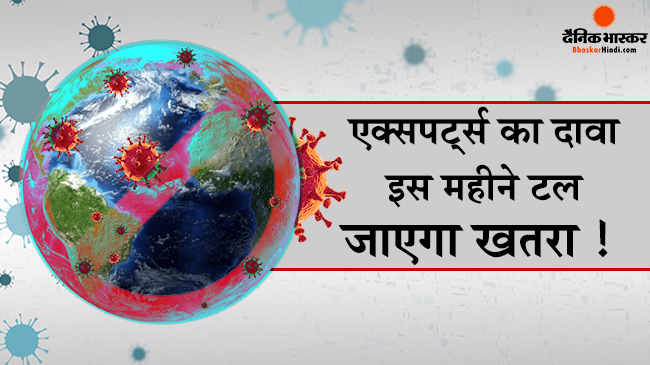 Digital Desk, New Delhi. Omicron infections are on the rise. Health experts all over the world are worried about this. But, in the meantime, a shocking report has come out, in which researchers have claimed that soon people will enter their normal life and everything will be fine as before.

Health experts have predicted that, next year, by the month of April, everyone will enter normal life. Because in April the corona will weaken and it will remain only a ’cause of common cold’.

What did the experts say?
Let us tell you that Paul Hunter, Professor of Medicine at the University of East Anglia, made a shocking disclosure through the BBC and said that, in the coming future, the effect of coronavirus will end. Like most colds and coughs, it will become a normal virus and disease. After this revelation by Professor Paul Hunter, it is believed that England will not impose any new ban on New Year or even after that. However, no official announcement has been made regarding this.

normal cold-cough and corona
According to the news of the Daily Star, Professor Paul Hunter said that, “Kovid is not going anywhere. It will remain here. It will not be a matter of concern till April, 2022. Paul claimed that, Corona will be a common cold by April.” Cough will remain.

Is Omicron less scary?
Professor Paul Hunter explains that, Corona is such a disease, which is not going away. Its infection is present. But, after a while it will not be dangerous. The professor further compared Omicron and Delta, saying that Omicron is more contagious. But, it is 50-70% less than Delta in terms of severity.

Coronavirus Origin: Two corona viruses did not emerge from Wuhan market of China, created havoc in the world, big disclosure in research

Washington: There has been a big disclosure on the source of the corona virus that has killed millions of people worldwide. In a new research, researchers believe that it is quite possible that two...

(Shirish B Pradhan) Kathmandu, Sep 10 (PTI) Nepal’s Pashupatinath temple reopened for devotees on Friday after nearly five months. This fifth-century holy Hindu temple has been reopened after a decrease in the cases of...

A theft, 30 years of enmity and mysterious murders… the ‘blue diamond’ that created the ‘rift’ between Saudi Arabia and Thailand

Riyadh : Saudi Arabia on Tuesday ordered the resumption of full diplomatic relations with Thailand. Riyadh said the two countries have decided to end the three-decade-old “trust” and “enmity” that has arisen after a...