New Delhi
oneplus your new smartphone today OnePlus Nord N200 5G can launch. Ahead of the launch, trusted tipster Sudhanshu Ambhore has shared new pictures of the smartphone. Apart from this, the handset has also been listed on the benchmarking website Geekbench. New pictures of OnePlus Nord N200 5G The color variant of the phone has been revealed. At the same time, information about Android OS, chipset has been received from the listing.

New pictures of OnePlus N200 5G reveal that the phone will be launched in Silver and Black colors. The phone will have a punch-hole screen, fingerprint scanner on the side and a rectangular-shaped camera module on the rear.

34 thousand AC will reach the house in less than 2000, see all the amazing offers, bumper discount

The N200 is listed on the benchmarking website with the model number DE2117. The Geekbench listing suggests that the phone will be powered by a Snapdragon 480 chipset. Here the device is listed with the codename Holi. The phone has been reported to have 4 GB RAM and Android 11 OS. On Geekbench, the phone scored 511 in single-core and 1615 in multi-core.

Can’t stop myself! Buy Realme Smart TV 4K in bumper discount, know how much will be the benefit

Talking about the rear camera of N200, the phone can have 13 megapixel primary, 2 megapixel monochrome and 2 megapixel macro sensor. A 16-megapixel front camera will be given in the handset for selfie. Apart from this, connectivity features like 5G, Wi-Fi 5, Bluetooth 5.1, dual-frequency GPS, NFC, USB Type-C and 3.5mm audio jack support with dual SIM support will also be in the phone.

The OnePlus Nord N200 5G smartphone is expected to be made available only in the US and Canada. It is expected that this will be the cheapest 5G phone from OnePlus and it can be launched at a price of less than $ 250 (approximately Rs). This special app made to get rid of the addiction of social media, people started moving away from the phone.

One Sec App: Friedrich Riedel, a resident of Germany, had started spending too much time on social media. Corona lockdown was the reason behind giving so much time to social media. Due to the...

Apple’s cheapest 5G technology iPhone coming to blow your senses, will be the best in every respect

Highlights Apple is bringing the cheapest 5G iPhone Many features will be available like top model Camera will be very strong New Delhi. Apple iPhone There are many things going on in the market... 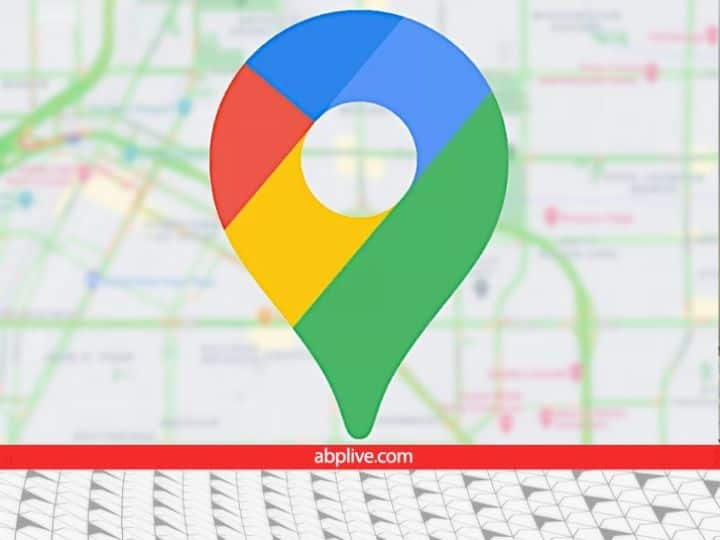 How does it come to know where a person has gone in a month? See the complete location history like this

How to Check Location History: In today’s world, one’s own safety is the biggest and most important issue. Many times such untoward things happen to people that their relatives do not even know where...