Petrol Diesel Price: Rise in crude oil this week too, no change here

New Delhi
There are signs of a rise in crude oil in the international market. Actually, the demand for crude oil is increasing all over the world. The demand for petrol and diesel is also increasing in India, the third largest market for crude oil in the world. Here, in the first two weeks of June, the demand for petrol has increased by 13 percent. Because of this, there are signs of a rise in the crude oil market at the beginning of this week as well. But here the government oil companies today increased the price of petrol and diesel (Petrol Diesel Price) made no changes. Petrol remained at Rs 97.22 per liter and diesel at Rs 87.97 per liter in Delhi market on Monday.

Petrol has become costlier by Rs 6.90 in 28 days
It has been seen that when there is an important election, the prices of petrol and diesel do not increase. Due to the process of assembly elections in many states, there was no increase in petrol prices in March and April. Therefore, even after crude oil became expensive during that time, there was no increase in the price of petrol and diesel. But, since May 4, its prices have increased a lot. Petrol has become costlier by Rs 6.90 per liter in 28 days, sometimes continuously or by stopping.

Diesel has become costlier by Rs 7.19 in 28 days
The Election Commission had issued a notification on February 26 for the assembly elections in five states. After this, state-owned oil companies last increased the price of diesel by 17 paise per liter on 27 February 2021. After this, there was no increase in its price for more than two months. The price of diesel has gone up by Rs 7.19 per liter intermittently in 28 days since May 4, after the election.

Crude oil market rises again
For the last four consecutive weeks, crude oil has been climbing and closing. Due to Global Demand, again today there was a sign of bullishness in the market. On the opening day of the week, Brent crude rose by $ 0.19 per barrel in the Singapore market to open at $ 73.70 per barrel. There US West Texas Intermediate or WTI crude (WTI) was also up by $ 0.22 to open at $ 71.86 a barrel.

Read also: Good news on the employment front, bumper jobs in April despite the second wave of Corona 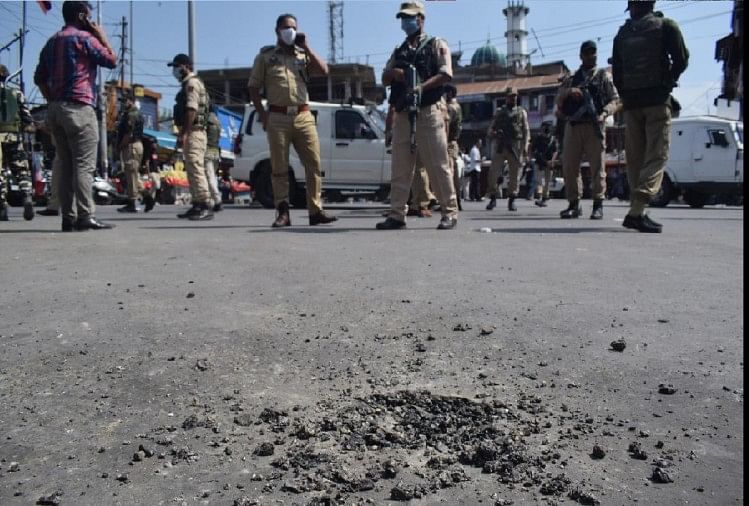 Terrorists carried out a grenade attack in Kakapora area of ​​South Kashmir’s Pulwama district on Monday evening. No damage was reported in the grenade hurled at the security forces. The area has been cordoned...

Londoncorona virus found in peru Lambda The variant is spreading in different countries of the world. According to reports, it has caught many countries including Britain. Experts fear that it could be even more... 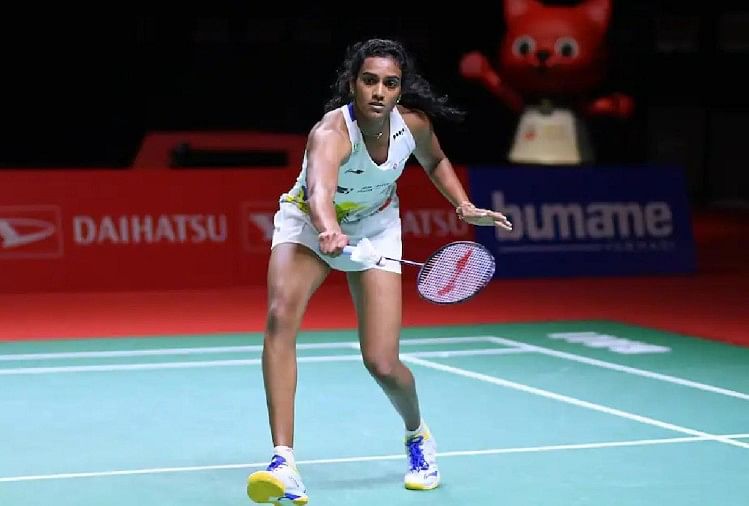