Petrol Diesel Price: Petrol became expensive by Rs 5.24 in 22 days, know the price in your city

New Delhi
Along with diesel, petrol is also at a new high. Government oil companies started increasing the prices of both the fuels from May 4. And, in just 22 days, petrol became costlier by Rs 5.24 per liter. Earlier, diesel has become costlier by Rs 5.17 per liter in 20 days. Although there was peace in the petrol-diesel market yesterday. But today the price of both the fuels has increased by 25 paise. With this, petrol reached Rs 95.56 per liter while diesel at Rs 86.47 per liter in Delhi market on Wednesday.

Petrol has become costlier by Rs 5.24 in just 22 days
It has been observed that when there is an important election, the prices of petrol and diesel (Petrol Diesel Price) does not increase. Due to the process of assembly elections in many states, there was no increase in petrol prices in March and April. Therefore, there was no increase in the price of petrol and diesel even after crude oil became expensive during that time. But, since May 4, its prices have increased a lot. Petrol has become costlier by 5.17 paise per liter in just 22 days, sometimes continuously or intermittently.

Read also: CNG Supply: Now you will not need to go to the pump to get CNG

Diesel has become costlier by Rs 5.69 in 22 days
The Election Commission had issued a notification on February 26 for the assembly elections in five states. After this, state-owned oil companies last increased the price of diesel by 17 paise per liter on 27 February 2021. After this, there was no increase in its price for more than two months. After the election, the price of diesel has risen by Rs 5.69 per liter intermittently in 22 days since May 4 till now.

Crude oil rises for the fourth consecutive week
For the last four weeks, crude oil has been on a continuous upward trend. The figures of the American Petroleum Institute (API) came only yesterday. According to this, during the week ended June 4, there was a draw of 2.10 million barrels of crude. Meaning there will be a lot of shopping this week. Therefore, crude oil again became expensive in the international market. At the close of trading in the US market yesterday, Brent crude was up by $ 0.73 per barrel to close at $ 72.22 per barrel. US West Texas Intermediate or WTI crude (WTI) was also up by $0.82 to settle at $70.05 a barrel.

Read also: IRCTC share price: If the lockdown is relaxed, then why is the shares of this railway company increasing?

Know today’s prices in your city
Petrol-Diesel prices change daily and get updated at 6 am. You can also know the daily rate of petrol and diesel through SMS (How to check diesel petrol price daily). Indian Oil customers can get information by writing the code of RSP Space Petrol Pump on the number 9224992249 and BPCL customers by writing RSP on the number 9223112222. At the same time, customers of HPCL can know the price by writing HPPrice and sending it to the number 9222201122.

IFSC of this bank will change from July 1 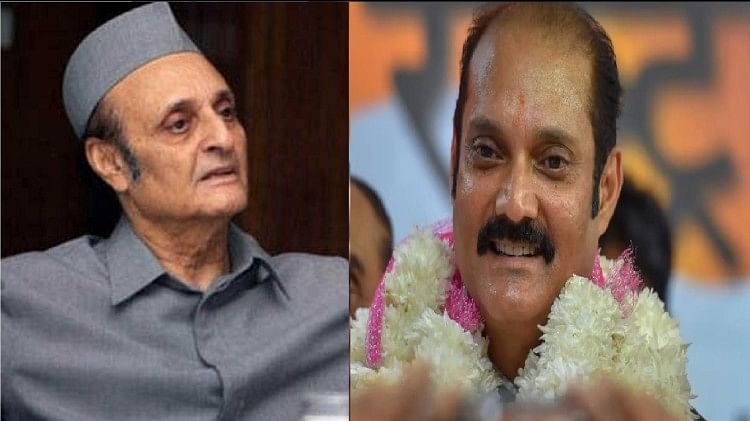 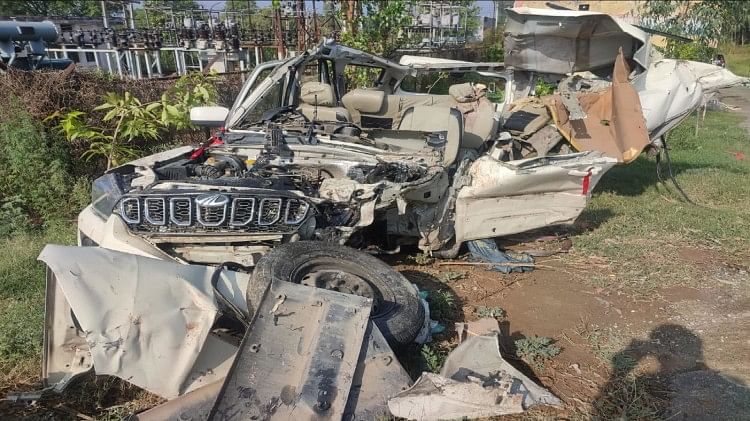 Summary A canter and a Scorpio collided near Baral village on the Gulavathi-Bulandshahr highway in Bulandshahr district. Five people died in the tragic accident. While six people were seriously injured. Two innocent children are... 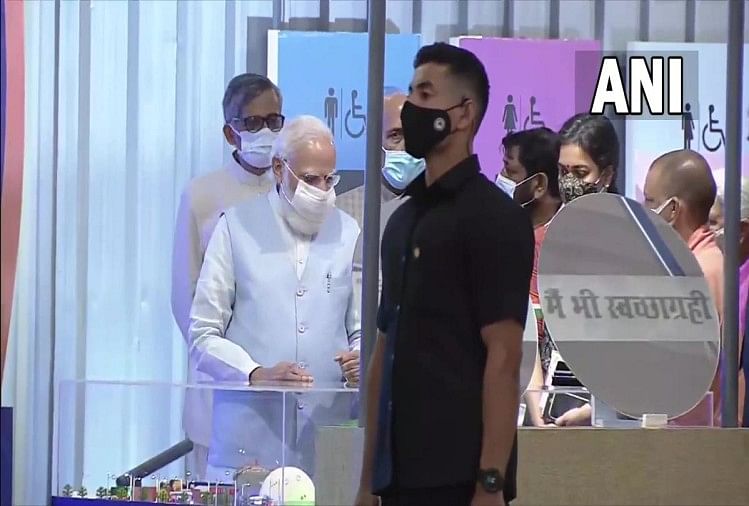