Petrol Diesel Price: Now in Delhi-Kolkata, petrol has crossed 100, know the price in your city

New Delhi
In Delhi (NCT Delhi) and West Bengal, VAT (Value Added Tax) on petrol is less as compared to states like Madhya Pradesh (MP) and Rajasthan (Rajasthan). Therefore, till yesterday, the price of petrol had not crossed Rs 100 per liter there. But the state-owned oil companies (Oil PSUs) today increased the price of petrol by 35 paise and diesel by 17 paise per liter. Due to this, even in metros like Delhi and Kolkata, petrol went above Rs 100 today. On Wednesday, petrol went to Rs 100.21 per liter at the Indian Oil (IOC) pump in Delhi Market. Diesel is also being sold here at Rs 89.53 per liter.

Petrol has become costlier by Rs 9.89 in 37 days
It has been observed that when there is an important election, the prices of petrol and diesel (Petrol Diesel Price) does not increase. Due to the process of assembly elections in many states, there was no increase in petrol prices in March and April. Therefore, there was no increase in the price of petrol and diesel even after crude oil became expensive during that time. But, since May 4, its prices have increased a lot. Petrol has become costlier by Rs 9.89 per liter in 37 days, sometimes continuously or by stopping.

Read also: Why has the sale of cheap phones and TVs increased during the Corona period?

Diesel has become costlier by Rs 8.74 in 35 days
The Election Commission had issued a notification on February 26 for the assembly elections in five states. After this, state-owned oil companies last increased the price of diesel by 17 paise per liter on 27 February 2021. After this, there was no increase in its price for more than two months. After the election, it started increasing intermittently from May 4 onwards. It is generally seen that the day the price of petrol increases, the price of diesel also increases on the same day. But on Friday, July 2, 2021, only petrol prices were increased. Diesel prices did not increase. On Monday, July 5, only petrol prices increased while those of diesel remained stable. In this way, the price of diesel has increased for 35 days and in such a day it has become costlier by Rs 8.74 per liter.

Crude oil price drop
In the meeting of the Organization of Crude Oil Producing Countries, OPEC Plus (OPEC +), some concrete decision could not be taken. Therefore, there was a huge boom in the crude oil market on Monday. But it could not sustain as soon as the market opened on Tuesday morning. Brent crude had broken 3.72 percent in the US market till 12 noon on Tuesday. At the close of trading that evening, Brent crude was at $ 74.53 per barrel, which is $2.52 less than the previous Monday. Similarly, US West Texas Intermediate or WTI crude was lower by $ 1.69 to close at $ 73.47 per barrel.

Read also: How did companies help in saving thousands of crores of rupees due to Corona crisis

Know today’s prices in your city
Petrol-Diesel prices change daily and get updated at 6 am. You can also know the daily rate of petrol and diesel through SMS (How to check diesel petrol price daily). Indian Oil customers can get information by writing the code of RSP Space Petrol Pump on number 9224992249 and BPCL customers by writing RSP to number 9223112222. At the same time, customers of HPCL can know the price by writing HPPrice and sending it to the number 9222201122.

What is IFSC Code: Know what will happen if you enter the wrong IFSC code while sending money!

Previous Post
Modi Cabinet Expansion: Youth, OBC, Administrative Experience… Focus on these things in the expansion to be held in Modi cabinet today
Next Post
The problem of constipation is not giving up, so first change these small habits

The new wonder of Reliance Jio! Became the first company to have 2 crore customers in Delhi, details

New DelhiReliance Jio Has added 20 million customers to its network in the Delhi circle. Connecting more than 2 crore customers Reliance Jio Delhi has become the first company in the circle. This was... 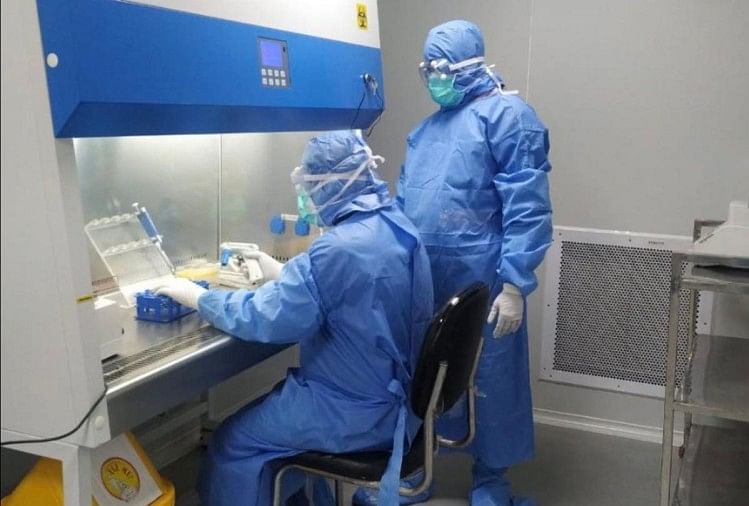 News Desk Amar Ujala, Agra Published by: Mukesh Kumar Updated Sun, 10 Oct 2021 12:28 AM IST Summary In SN Medical College, 121 infected people have been investigated, in which it has been revealed... Khaps announced: Now BJP and JJP leaders will be able to come and go in villages anytime, there will be no protest

Summary Jatu Khap-84 has taken this decision after meeting in Dhanana. At the same time, Sangwan Khap has also issued a response. Representatives of Sarvjatiya Jatu Khap-84 gathered at Dhanana’s historic bungalow. – Photo...