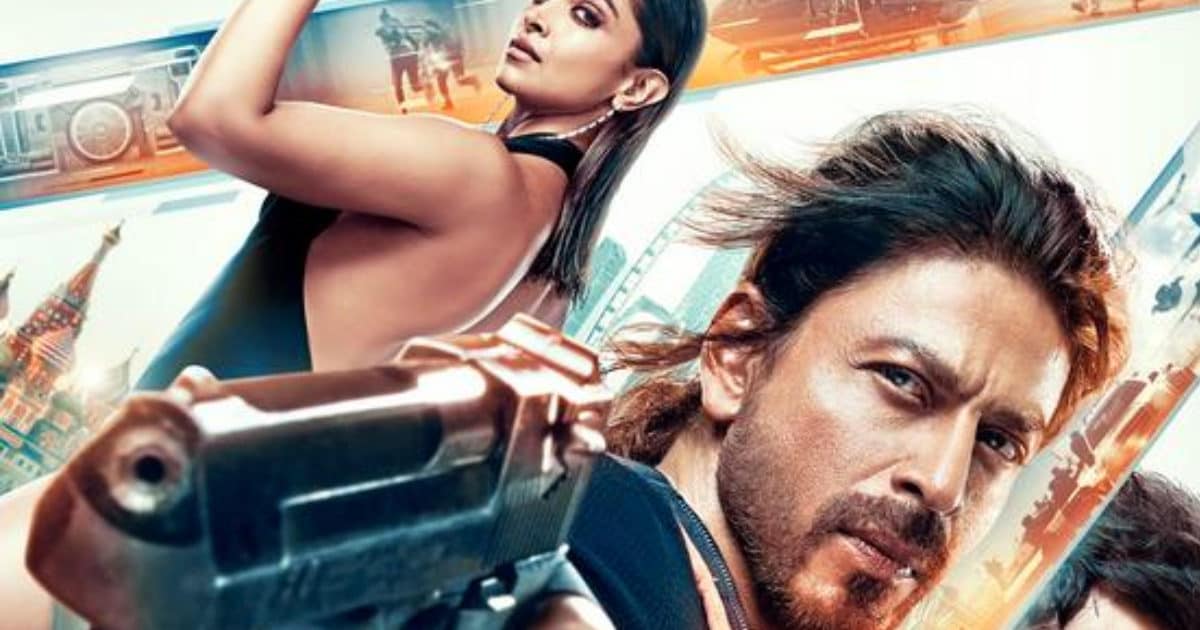 The film ‘Pathan’ made a new record of ticket sales.

Mumbai. The moment Shah Rukh Khan’s fans were waiting for since the beginning of the year 2023 has arrived. King Khan’s film ‘Pathan’ will be released worldwide today. All kinds of controversies were associated with the film, but there is a craze among the audience regarding ‘Pathan’. This can be gauged from the fact that the film has created a new record of ticket sales on the first day. The film has broken the record of ‘KGF 2’ and made it to the second place.

The angle of patriotism will be seen in the film ‘Pathan’, which is being released on the occasion of Republic Day. Shahrukh’s fan following is enough and its advantage is clearly visible in the ticket sales of the film. There has been a special craze regarding advance booking in metros. According to film analyst Taran Adarsh, the first day ticket sales collection of ‘Pathan’ stood at Rs 5.56 lakh.

‘Bahubali 2’ tops
With the release of the poster and trailer of ‘Pathan’, the fans were excited about the film. In such a situation, there was a craze among the people to see the film on the first day itself. ‘Pathan’ is on the second number in the top five movies of ticket sales on the first day in India. At the first position is ‘Bahubali 2’ with 6.50 lakhs. After this there is ‘Pathan’ on the second and ‘KGF 2’ on the third. The ticket collection on the first day of KGF was 5.15. It is followed by ‘War’ with 4.10 lakhs and ‘Toh’ with 3.46 lakhs. Pathan Releasing Today: Katrina Kaif said- ‘Pathan is my friend’, Deepika Padukone became happy
Let us tell you that the film ‘Pathan’ is the comeback movie of Shah Rukh Khan. After a long gap, he is once again returning as the lead actor. Deepika Padukone and John Abraham are also in important roles in the film. Anushma Sharma, your loss in this, nothing goes to the fans! Devoleena and Malaika have also got a lot of pranks

there was a man. He was taking bath on the bank of the river. He was mischievous so one day he made noise. Said that the crocodile has caught him. The villagers came running... 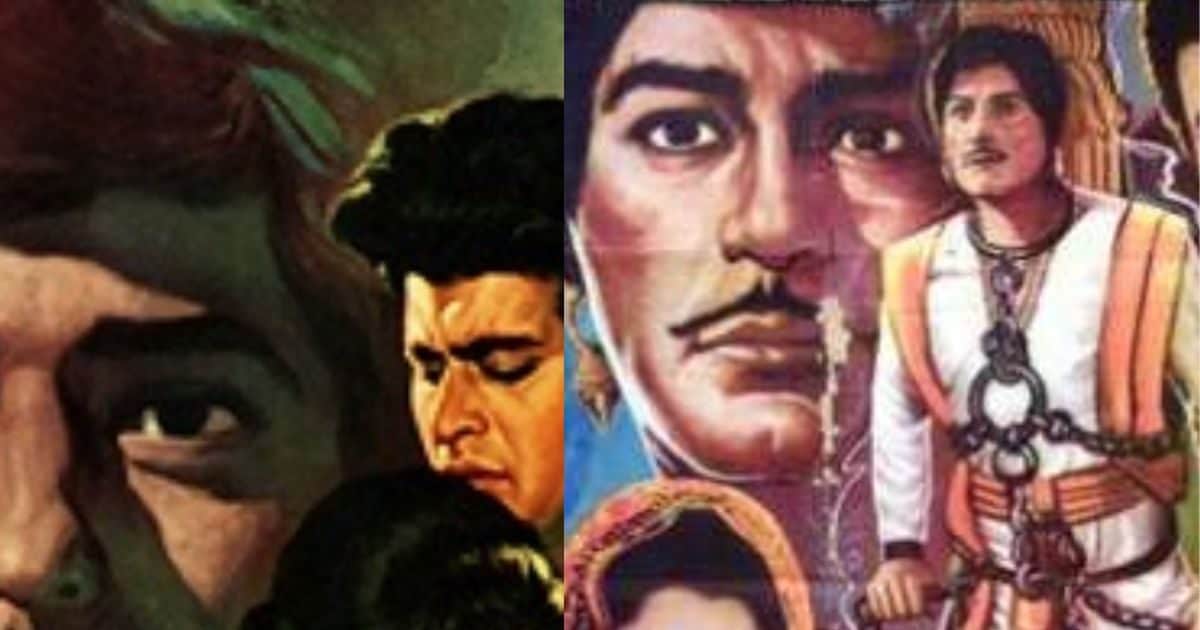 Mumbai: According to his name, veteran actor of Hindi cinema Raj Kumar did not consider himself less than a prince. One gets to hear and read many stories of Raj Kumar’s stubbornness, stubbornness, obstinate,...