Pakistani girl fell in love with an Indian boy while playing Ludo, crossed the borders and reached Bengaluru, then … 
Love Story of Pakistani Girl and Indian Boy: We get to see and hear things from all over the world on the internet. Where earlier people used to play games like Carrom and Ludo at home to pass the time, now online versions of these games are also available with people. They keep playing online games for hours and win-win goes on in this. Recently, a case came where a boy and a girl fell in love while playing a game.

Nowadays there is a lot of trend of playing online games, but sometimes people fall in love with gaming. A similar case came to the fore, in which a Pakistani girl fell in love with an Indian boy while playing Ludo and came to India from Pakistan. The interesting thing was that they lived together for a few days, but then this matter came to the notice of the police. It has come and the twist has come in the love story.

love playing ludo
The 26-year-old boy from UP worked as a security guard in a private company in Bengaluru and spent most of his time playing Ludo in an online gaming app. Through this, he came in contact with Iqra Jiwani, a 19-year-old girl living in Hyderabad, Pakistan. After falling in love, both of them also made plans for marriage. Showing courage, the girl showed courage to secretly come to India from Pakistan. At the behest of the boy, the girl came to Kathmandu from Pakistan in September 2022 and came to India via Nepal. After reaching Bangalore, both of them got married and started living in a labor quarter.

Police took action on lover couple
However, his secret could not last long and one day the police came to know about it. While the girl was handed over to the Foreigners Regional Registration Office by the police, the boy has been arrested. He has been accused of staying in the city illegally by making fake documents. Young lovers decided to meet each other breaking the boundaries between two countries in the affair of love and love. S Jaishankar UN Speech Key Points: India on 14 December called for sweeping reforms in the United Nations and said that decisions about the future of Latin America, Africa, Asia and Small Island Developing... 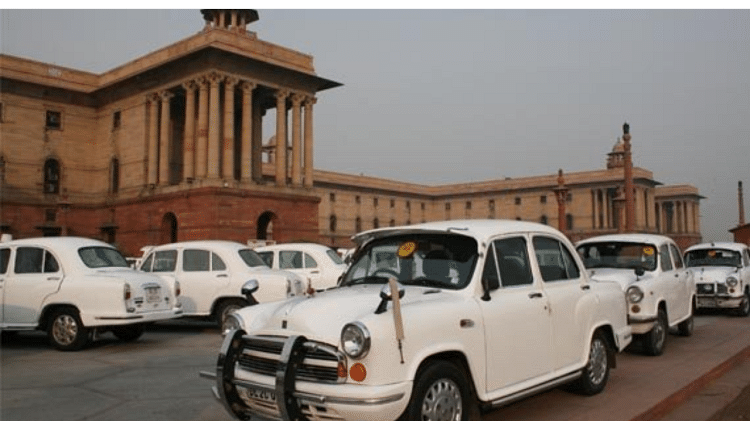 Trending News: Old Vehicles: All government vehicles older than 15 years will be scrapped by canceling their registration in this manner, notification issued

According to a notification by the Ministry of Road Transport and Highways, from April 1, all vehicles owned by the central and state governments, including buses owned by transport corporations and public sector undertakings,... 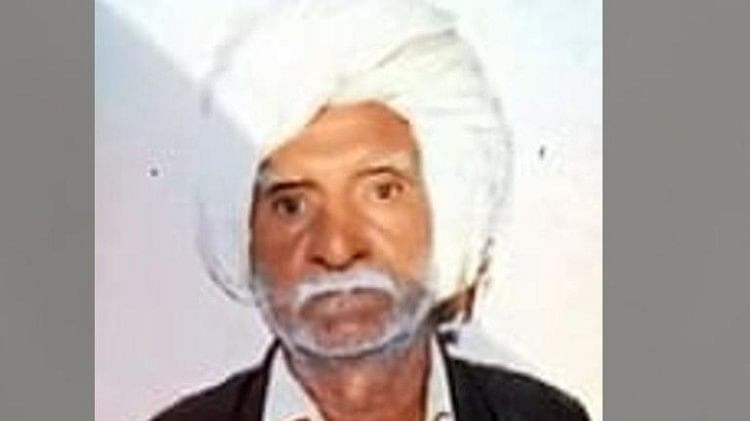 Shivrajji, now take care!: In the CM’s home district, an elderly man died in the line for fertilizer, he was in the queue for seven hours