Pakistan increasing nuclear-missile power with Kim Jong Un? 1718 The mystery increased by the voyage of ships

islamabad
Pakistan’s friendship with North Korean dictator Kim Jong, armed with nuclear bombs and super-destructive missiles, is constantly increasing. China is playing the role of a strong link in this nefarious friendship of North Korea and Pakistan. Meanwhile, Indian security agencies say that 1718 North Korean ships have made secret visits to many countries of the world in the last three years. In such a situation, it is increasingly suspected that North Korea is helping Pakistan with the technology of long-range missiles and the technology of making nuclear bombs.

This apprehension is being raised at a time when autoclave was recovered by Indian investigative agencies from a Chinese ship Dai Cui Yun last year at Kandla port in Gujarat. Autoclaves are used to increase the firepower of missiles. It was found in the investigation that the Chinese ship was going to Karachi port of Pakistan by theft. According to the report of Zee News, this autoclave was to be used for Pakistan’s Shaheen missile.

The Mystery Tour of North Korea’s 1718 Ships
There have been reports in the past about the smuggling of weapons and their technology between North Korea-China-Pakistan. The creator of Pakistani nuclear weapons, AQ Khan, was accused of supplying nuclear technology to North Korea. In such a situation, due to the mysterious visit of 1718 ships of North Korea, it is increasing doubts whether the two countries are again helping each other on nuclear and missile technology.

The US has also expressed concern over this movement of North Korean ships. It is not yet known how many of North Korea’s 1718 ships went to China or Pakistan and what goods were loaded in them. Earlier in June 2020, a German report said that there was an alliance between China, Pakistan and North Korea on nuclear, biological and chemical weapons.

Friendship aims to develop a new weapon system
China continues to send nuclear material to Pakistan through the Karakoram Highway. The German report said that the purpose of this friendship is to complete the arsenal of weapons, increase their range, improve their capability and develop new weapon systems. These three countries are also trying to get the necessary technology illegally from Germany.

UTI home remedies: UTI infection is frequent, learn from Rujuta Diwekar how to deal with it at home

Urinary tract infection is a common problem in women. It affects millions of women every year. UTI is an infection, which occurs in any part of the urinary tract such as kidney, bladder, urethra....

Banka-Darbhanga blast not exposed, loud explosion in bag behind mosque in Siwan

SiwanThis is the third incident of bomb blast in Bihar in the last one month. After Banka and Darbhanga, this time there has been a loud explosion behind the mosque in Judkan village of... 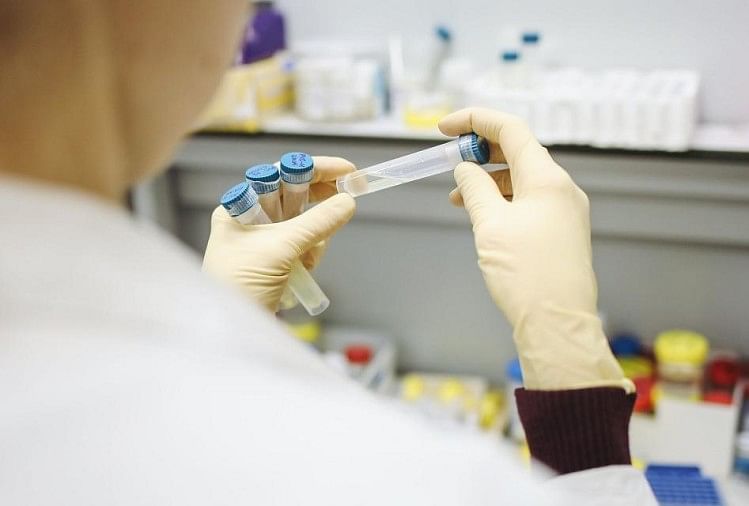 Omicron: The way to detect Omicron infection, this is how variants are tested

Symbolic Image – Photo : pexel The cases of the new variant of the corona virus, Omicron, have started increasing in India. The claims being made in research or studies about Omicron are very...