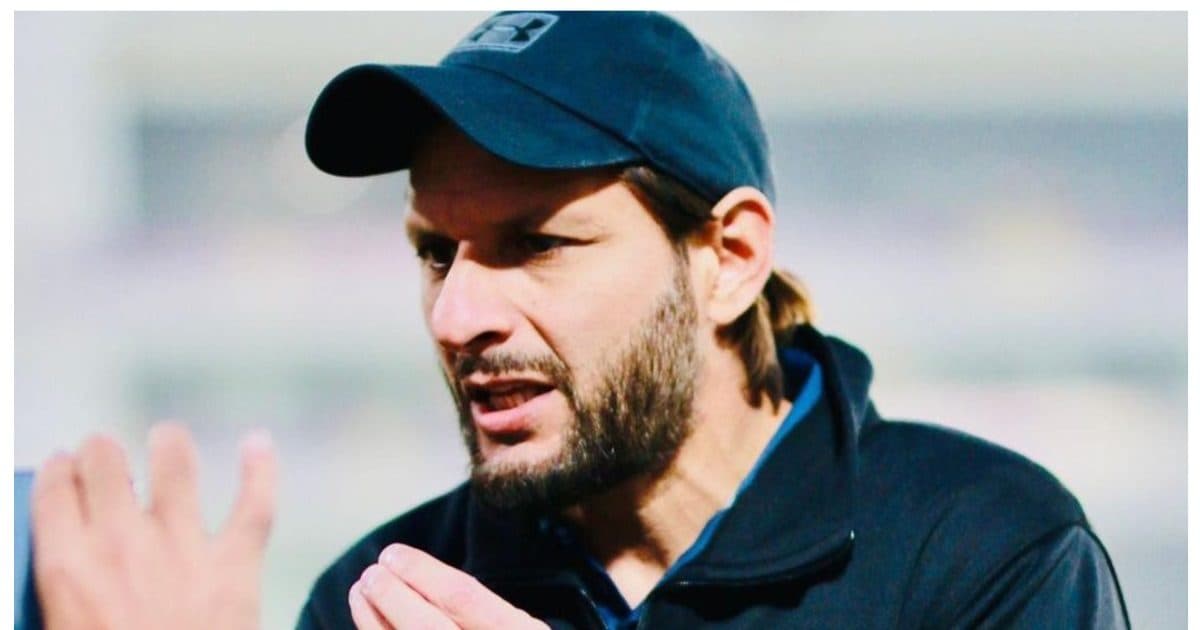 Afridi was made chief selector a month ago

New Delhi. The Pakistan Cricket Board (PCB) has appointed Haroon Rasheed as the new chief selector of the national team. PCB chairman Najam Sethi announced his appointment on Monday. He showed strong attitude towards former interim chief selector Shahid Afridi. Sethi said, it is my job to decide who will be the captain, vice-captain, coach and selector of the Pakistan team. No one can interfere in this.

In a press conference held on Monday at the Gaddafi Stadium in Lahore, the PCB chairman said, “It is my responsibility to decide who will remain on important positions.” The selector, coach and captain will decide which player will enter the field. Everyone’s responsibilities are fixed. I made Shan Masood the vice-captain of the ODI team after some thought. It is a different matter that he was not given a place in the playing XI. Najam Sethi targeted Afridi and called him a weak chief selector. He said, everyone should do their work in a better way. If someone is not able to do this, then it means that he is a weak person.

Why did the relationship between Afridi and Sethi deteriorate?

Shahid Afridi was in the favorite list of PCB chairman Najam Sethi. It was believed that Afridi could remain the chief selector till the ODI World Cup. But in the last few days their relationship turned sour. Afridi publicly questioned Najam Sethi’s decisions. On making Shan Masood the vice-captain of the team in the ODI series against New Zealand, he said, this decision was wrong. Me and Captain Babar Azam were kept completely in the dark about this matter. Apart from this, Afridi wanted to make a former player of Pakistan the head coach of the team, while Sethi is completely against it.

Who is Haroon Rasheed?

Former cricketer Haroon Rashid has been the chief selector of the Pakistan cricket team from 2015 to 2016. Haroon, 69, has played 23 Tests and 12 ODIs for Pakistan. The interim selection committee headed by Shahid Afridi included Haroon along with Abdul Razzaq and Rao Iftikhar Ahmed. Pakistan vs England 1st Test: In the first Test match played between Pakistan and England, England won by 74 runs. Before this match, England coach Brendon McCullum had made it clear that he would... Shubman Gill’s run rained with the bat in Guwahati… Will double centurion’s ODI career be in danger?

New Delhi, In the Guwahati ODI, a lot of runs came out of the bats of the cricketers of both the teams (India vs Sri Lanka). While batting first, Team India scored 373 runs... The year 2022 was full of pain for cricket, Pant’s accident and Warne-Symonds left the world

Shane Warne-Andrew Symonds Death And Rishabh Pant Badly Injured: The year 2022 was full of pain for world cricket. Many cricketers said goodbye to the world this year. Some cricketers remained such that it...