Padma Awards: Padma awards in the electoral states of the South, Mulayam-SM Krishna will be a political target 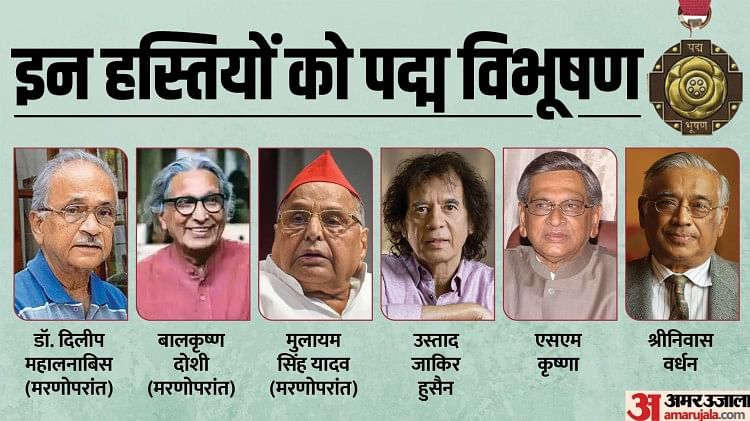 The Padma Awards were announced on Wednesday evening, a day before Republic Day. The names of the famous people of the country and those who played an important role in the society are included in this list. In the list of Padma awardees, those who have done important work in most of the states of the country including Karnataka and Telangana have been selected for this award.

Late Samajwadi Party patriarch Mulayam Singh Yadav will get the Padma Vibhushan posthumously, while former Karnataka chief minister and Vokkalinga community leader SM Krishna will also be honored with the Padma Vibhushan. Political experts believe that there is a possibility of Yadav community joining Mulayam Singh Yadav in Uttar Pradesh. In the South, the Vokkalinga community will also be able to join the Bharatiya Janata Party with former Chief Minister of Karnataka SM Krishna.

Similarly, the late Mulayam Singh Yadav, who was the patron of the Samajwadi Party in Uttar Pradesh, has also been honored with the Padma Vibhushan. This honor has been given to Mulayam Singh Yadav for the work done for the betterment of society and people in his public life. But those who understand politics closely do not fail to say that along with awarding Padma Vibhushan to Mulayam Singh Yadav, the Bharatiya Janata Party is also keeping a big eye on the backward vote bank of Uttar Pradesh. A senior journalist and political analyst from Uttar Pradesh says that the Bharatiya Janata Party’s focus remains very much on the backward and backward. He says that it is possible that the Bharatiya Janata Party will also get some political benefit from this in the upcoming Lok Sabha elections.

Actually this year there are assembly elections in many states. In this, the Bharatiya Janata Party is continuously expanding its presence in the southern regions. In Karnataka and Telangana, the Bharatiya Janata Party has put such strength to its fullest. In the list of Padma awards that came on Wednesday, 13 personalities from Karnataka and Telangana were announced for this award. This includes eight people from Karnataka and five from Telangana. While personalities from Arunachal Pradesh including Chhattisgarh, Jammu Kashmir, Nagaland, Tripura, Rajasthan, Madhya Pradesh and Odisha have also been awarded Padma awards.

Sociologist Professor Harshvardhan says that all the people who have received Padma Awards are a big name in their respective fields and are going to inspire people. This is the reason why he is being honored with the Padma Shri, one of the country’s highest awards. He says that you cannot associate the awardees with politics. Political analysts say that it is a different matter that if a political party gets political benefit with such names, then it can be another matter. Political analysts believe that the Bharatiya Janata Party can directly or indirectly benefit from the Padma awards received in the southern states. 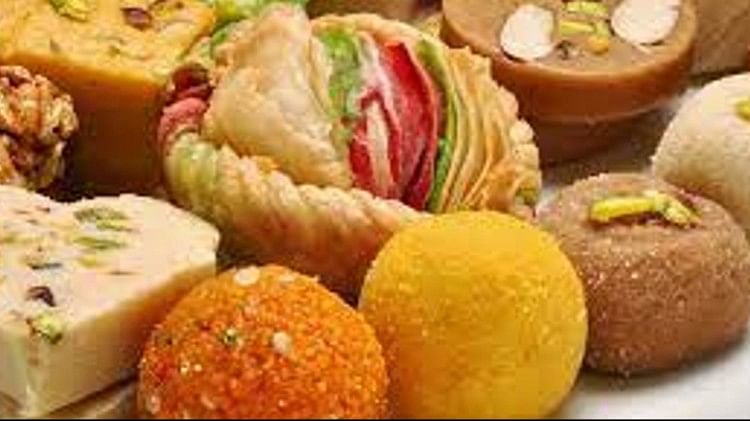 Indore: In the new rules of FSSAI, preparations are being made to label desi sweets, snacks as unhealthy, protest started in Indore 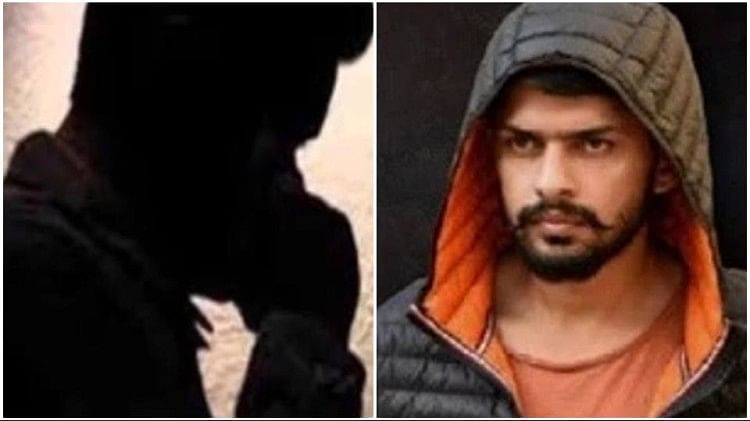 Chandigarh: Case filed against Lawrence Bishnoi under UAPA, today NIA will take him from Bathinda to Delhi Heritage Sites in India: Three new cultural sites in India have been added to the tentative list of UNESCO heritage sites. The Archaeological Survey of India (ASI) gave this information on Tuesday. The three...