Over 24,000 children commit suicide in 3 years, shocking figures of NCRB

New Delhi
According to a government data, more than 24 thousand children in the age group of 14-18 have committed suicide between 2017-19 in the country, including more than four thousand cases of suicide by failing in the examination. This has come to the fore from the National Crime Records Bureau (NCRB) data presented recently in Parliament.

The reasons behind suicide were also given due to death of a loved one, drug addiction, pregnancy, loss of social status, unemployment, poverty etc. Expressing concern over the worsening situation due to the corona virus infection, Pooja Marwah, chief executive officer of ‘Cry – Child Rights and You’, an organization working for children, has expressed concern about including life skills training in school curricula and health care and wellness agenda. Emphasis on the inclusion of mental health in

“Young children often try to commit suicide by getting impulsive. These expressions can be associated with sadness, confusion, anger, trouble, difficulties etc. Cases of suicide in adolescents can be related to stress, lack of self-confidence, pressure to succeed, etc. and some adolescents consider suicide as a solution to problems.

We believe that every child and adolescent deserves quality mental health care and a psycho-social support system. Ensuring their good mental health will help in bringing out their personality completely and they will become responsible members of the society. 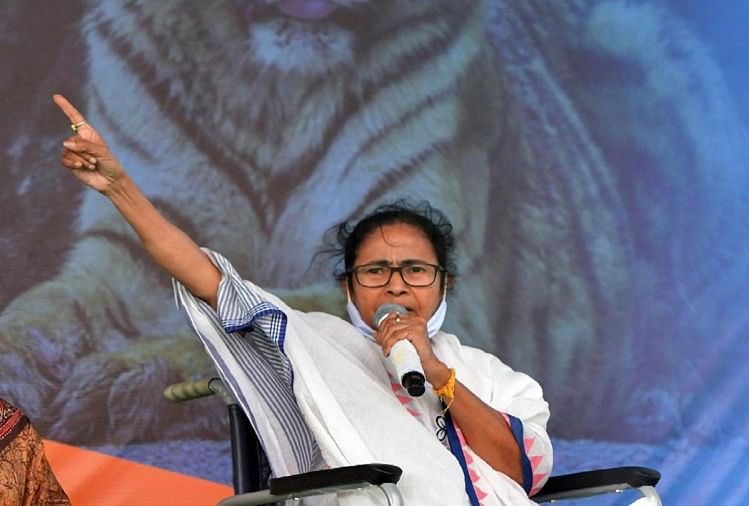 AgartalaThree people were allegedly lynched by a mob on suspicion of cattle theft in Tripura’s Khowai district in the early hours of Sunday. Superintendent of Police Kiran Kumar said that the villagers of Namanjoypada...