OnePlus Nord 2 Specifications: Ahead of the official announcement, the specifications of the upcoming OnePlus Nord 2 have been leaked online. It is estimated that this new OnePlus Mobile OnePlus Nord, which was launched in India last year, may be an upgrade. It is being said that for speed and multitasking, the OnePlus Nord 2 smartphone will be MediaTek Dimensity 1200 SoC can be lowered with.

Recall that the OnePlus Nord smartphone launched last year was launched by the company with Qualcomm Snapdragon 765G SoC.

OnePlus Nord 2 Price (potentially)
Tipster Steve Hemmerstoffer who handles the @OnLeaks Twitter account has joined hands with 91mobiles to leak alleged specifications of the OnePlus Nord 2. It is being said that the price of the smartphone can be CNY 2,000 (about Rs 22,900).

careful! Small mistake can be huge, one SMS will empty your bank account

OnePlus Nord 2 Specifications (Leaked)
Display: According to the report of 91Mobiles, OnePlus Nord 2 sports a 6.43-inch full-HD+ AMOLED display and has a refresh rate of 90Hz. Talking about the screen size, it is slightly smaller than the OnePlus Nord that was launched last year.

Processor, RAM and Storage: For speed and multitasking, the phone can be launched in two variants with MediaTek Dimensity 1200 octa-core processor, 8 GB RAM / 128 GB storage and 12 GB RAM / 256 GB storage. 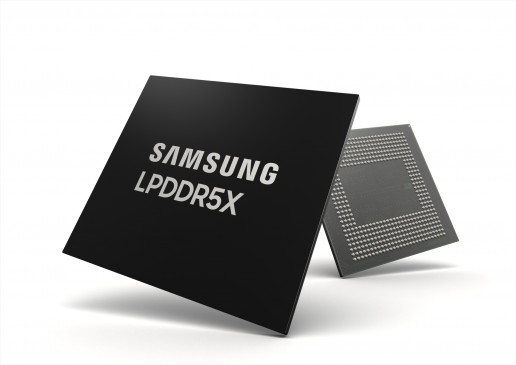 Good news for WhatsApp users, soon users will be able to listen to voice notes even after closing the chat window