Once again Maruti has brought back thousands of vehicles from the market, why is the company forced to do this again and again? 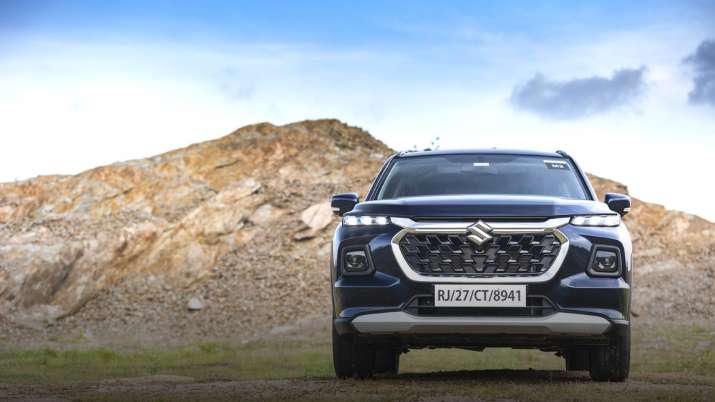 
Maruti Suzuki: Maruti is one of the most famous car companies in India, but for the past few days, Maruti is repeatedly recalling its vehicles. Many types of questions are being raised about him. The concern of Maruti buyers is increasing that their vehicles may not get the next number. With every recall, the company gives a reason. Let us tell you that earlier the company had decided to recall 17,000 cars. Another problem was pointed out at that time. In the order that has come today, different types of defects have been mentioned in the car. According to Maruti Suzuki, it has announced the recall of 11,177 units of the SUV model Grand Vitara.

The company explained the reason behind doing so

Informing the stock markets on Monday, the company said that it has been decided to recall these vehicles to rectify some technical flaws in the rear seat belts. The manufacturing of the affected units took place between August 8, 2022 and November 15, 2022. There is a possibility that the rear seat belt brackets on these units of the Grand Vitara may come loose in the future. To remove this defect, these vehicles will be recalled and rectified. In this regard, information will be given by the company to the vehicle owners to bring them to the authorized dealer workshop. There the affected part will be inspected and replaced free of cost. Maruti last week also announced a recall of 17,362 units of some of its other models. The airbag controller of these vehicles made between December 8, 2022 and January 12, 2023 will be replaced. These cars include the company’s famous cars like Alto, Brezza to the recently launched Grand Vitara.

Maruti has appealed to the customers while warning that customers of the suspected vehicles are advised not to drive or use the vehicle until the affected part is replaced. The company said that affected vehicle owners will receive communication from Maruti Suzuki authorized workshops for immediate attention. Maruti Suzuki India last week said it was recalling 17,362 units of models such as the Alto K10, Brezza and Baleno to test and replace a faulty airbag controller. The country’s largest carmaker said in an exchange filing that the affected models are Alto K10, S-Presso, Eeco, Brezza, Baleno and Grand Vitara, manufactured between December 8, 2022 and January 12, 2023.

It added, “These vehicles are being recalled to inspect and replace the airbag controller, free of charge, if needed.” The auto major said it is suspected that there is a possible defect in the affected part, resulting in the rare In cases the airbag and seat belt pretensioner may not deploy in the event of a vehicle crash. Ratan Tata Birthday: Ratan Tata, Chairman Emeritus (Retired) of Tata Sons, is celebrating his 85th birthday today, 28 December. Ratan Tata is not only known as a veteran industrialist, but he is also famous... PhonePe preparing to raise $ 1 billion, will become a big brand with $ 13 billion valuation

Walmart Startup PhonePe: If you are using PhonePe app for Digital Payments, then you must read this news. PhonePe is planning to raise money in the market with the help of its investors. According... 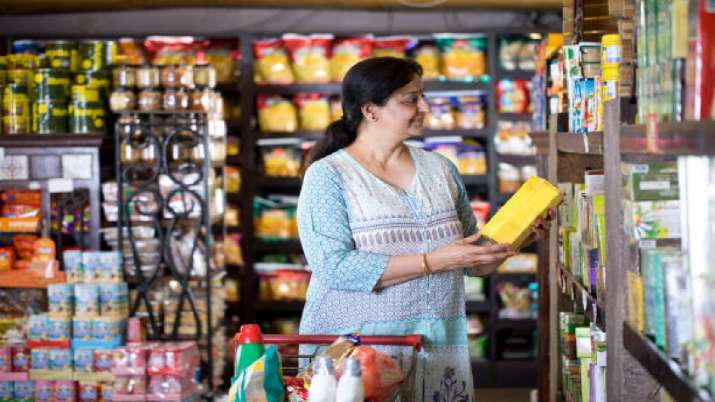 Relief: Home inflation fell to 8.39 percent in October, its lowest level in 19 months

Photo:FILE Dearness wholesale price index Based inflation (WPI) has come down to below double digits i.e. 8.39 per cent in October. Wholesale inflation has come down due to lower prices of fuel and manufactured...