islamabad
The controversial head of the Senate, the upper house of the Pakistan Parliament, has turned down the invitation of Lok Sabha Speaker Om Birla to visit India. Sadiq Sanjrani said that he is not going to visit New Delhi to protest India’s decision to abrogate Article 370. Sadiq also made many poisonous statements against PM Modi’s government regarding Kashmir.

Earlier, Lok Sabha Speaker Om Birla had invited Sadiq to a special program to be held in Delhi on December 4-5 on the occasion of 100 years of Parliament’s Public Accounts Committee. PM Modi is also to give a speech in this program. There was a controversy in India after Om Birla’s invitation to the Pakistani Senate President. Earlier, Pakistan’s National Security Advisor Moeed Yusuf had also turned down an invitation to attend a meeting on Afghanistan in New Delhi, spewing venom against India.

Senate Chief Sadiq Sanjrani is considered very close to the Pakistan Army. It is believed that by turning down the invitation, Sadiq has tried to please the army. Sadiq belongs to the troubled province of Balochistan in Pakistan. In the year 2019, Pakistan Muslim League Nawaz and Pakistan People’s Party alleged that the Senate President was working for Imran Khan’s government. Sadiq is an independent MP. He has also been accused of weakening democracy in Pakistan.

Sadiq has given many poisonous statements regarding Jammu and Kashmir. On one occasion, Sadiq announced that he would write to parliamentarians all over the world, informing them about the alleged human rights violations by Indian security forces in Kashmir. There was a ruckus in India on this invitation of Om Birla. People were questioning that when Pakistan is playing a ‘bloody game’ in Jammu and Kashmir and killing innocent civilians, then how far is it appropriate to send an ‘invitation’ to it. 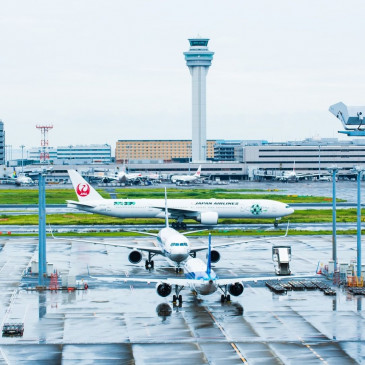 Digital Desk, Tokyo. Foreign tourists to Japan fell by more than 99 percent in September compared to the same month in 2019, local media reported on Thursday. Japan has banned most foreign travelers from... 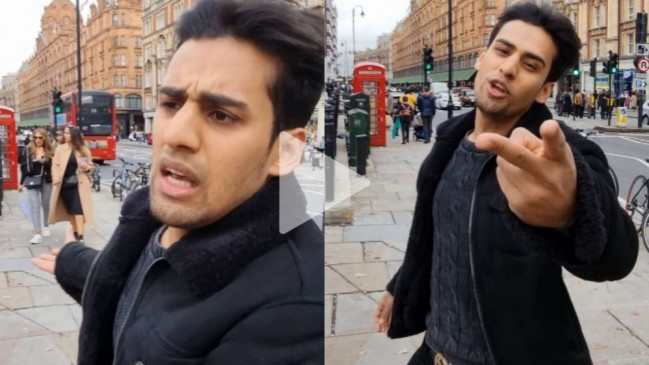 Digital Desk, Delhi. Who does not remember the match between India and Pakistan in the 2019 One Day International World Cup match. The reaction of the fans of both the countries after the match...

TokyoJapan has taught a good lesson to China engaged in implementing aggressive strategy of expansionism in Asia. Recently a Chinese Navy submarine patrolling near Japanese waters was forced away by Japan. Japan’s Defense Ministry...