New Delhi
India started with a defeat on the 12th day of the Tokyo Olympics. Javelin throw female athlete Annu Rani could not do anything special. At present, India and Belgium men’s hockey teams are face to face. After this, Sonam Malik will enter wrestling while shot putter athlete Tejinder Pal Singh Toor will be seen showing his stamina.

Annu Rani missed out on making the final
India’s Anu Rani could not qualify for the finals of the javelin throw event of the Tokyo Olympic Games. Anu Rani finished 14th with a disappointing 54.04m.

Anu started with a throw of 50.35m in Group A of 14 players and covered 53.19m in her second attempt. The 29-year-old needed to do her best to make it to the 12-man final but could not even come close to the automatic qualification mark of 63m.

Anu’s best performance is 63.24m which she achieved in Federation Cup this year. Poland’s Maria Andrzycz was the only athlete to qualify automatically in her first attempt with a throw of 65.25m. According to the rules, the 63m javelin thrower or the best 12 players get a place in the final. In the javelin throw, all eyes will now be on Neeraj Chopra in the men’s category, whose competition is on Wednesday. 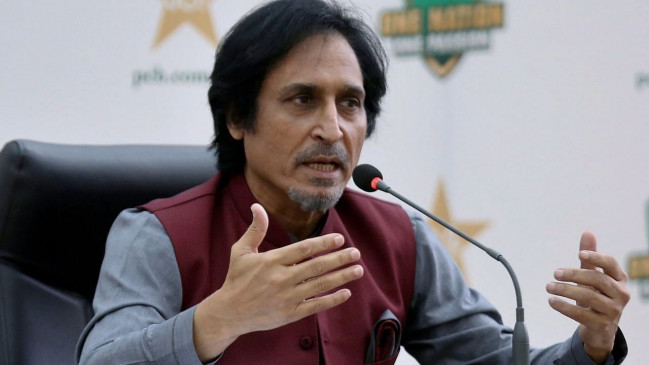 Digital Desk, Islamabad. On October 24, the first match of the T20 world will be played between the arch-rivals India and Pakistan at the Dubai International Cricket Stadium. India has always created history against...

Asteroid News: Asteroid of the size of Burj Khalifa coming towards the earth at a speed of 22 thousand km per hour

NASA Asteroid 2021 GM4: A giant asteroid the size of Dubai’s Burj Khalifa building is approaching Earth. This asteroid will pass near the Earth’s orbit on July 1. NASA is eyeing this asteroid. .... 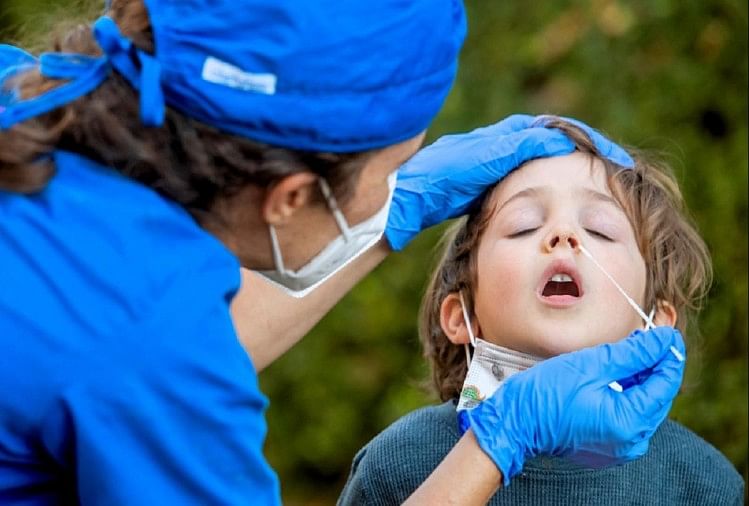 America: Corona is uncontrollable as soon as the school opens, children are increasingly victimized, 1.41 lakh infected in seven days

Summary According to the report, there has been a 32 percent increase in the rate of infection in children compared to the last two weeks. Statistics show that a third of the cases of...