Office will have to be opened in this city, not Delhi, Mumbai will be the most expensive, understand how much the rent will see


Office Rent: The realty sector is once again seeing a boom in the country and due to this the prices of residential to commercial properties are continuously increasing. If we talk about the cities with the most expensive office space in the Asia-Pacific region, then they are not in Japan, Singapore or Malaysia but in India. Office rents are expected to increase by 5-7 per cent in Bengaluru next year, which is the highest in the Asia-Pacific region.

Office rents will increase the most in Bengaluru in the Asia-Pacific region – report
Property consultant Knight Frank in its latest report on ‘Asia-Pacific Outlook 2023’ said rental growth in the region is expected to moderate in 2023. According to the report, corporate businessmen want to cut their expenses, due to which the rent will increase in general. The report further said, “Indian office markets are expected to continue their steady performance in 2022 in 2023 as well.”

By what percentage will the office space rent increase in Bangalore?
Knight Frank said office rentals in Bengaluru are expected to grow by 5-7 per cent year-on-year in 2023, the highest in the Asia-Pacific region. The report studied 24 cities in the Asia Pacific region. These cities include Mumbai and New Delhi. Office rents are expected to increase at the rate of 4-6 per cent in 2023 in New Delhi. There may be an increase of 3-5 per cent in Mumbai.

Shishir Baijal, Chairman and Managing Director of Knight Frank India, said that due to the recession in the western countries, the global economy is being weighed down, while India remains a ray of hope.

Amazon plans to start advertising again on Twitter, will give ads worth $ 100 million annually – report 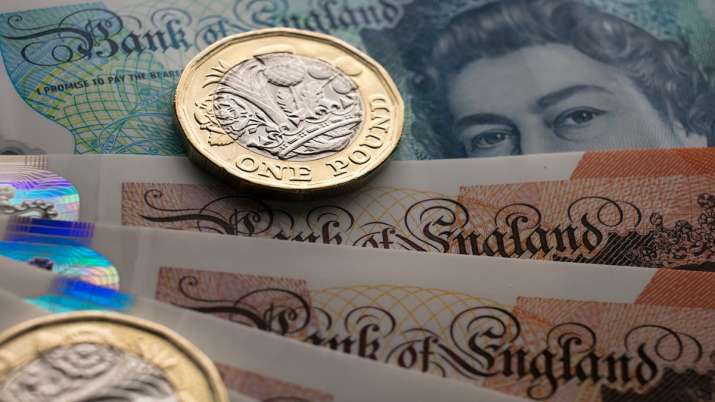 Not only the Indian Rupee collapsed, the British Pound also came down to a four-decade low, know why the world’s currency is falling apart

Photo:FILE Britain Pond Highlights British pound fell to 1.0349 per US dollar Rupee falls 47 paise to 81.56 against US dollar Pound trading at 1980s levels Indian Rupee The period of decline is not... If you have been troubled by insurance companies, then complain about them like this, know what is the whole process

Insurance Claim Process In Hindi: Today everyone takes health insurance and life insurance policy to keep their family safe. With this, you can save yourself from a huge loan in the emergency of your... 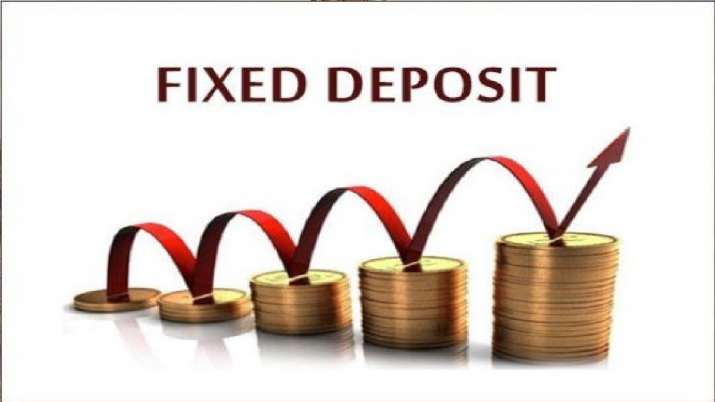 RBI Policy: Interest will be available on bank FD at the rate of 8 percent! Know how banks will give more return on deposits

Photo:FILE FD RBI Policy: The Reserve Bank of India today increased the repo rate by 0.50% after a 3-day meeting. With this increase, the EMI of all types of loans, including home-car loans, will...