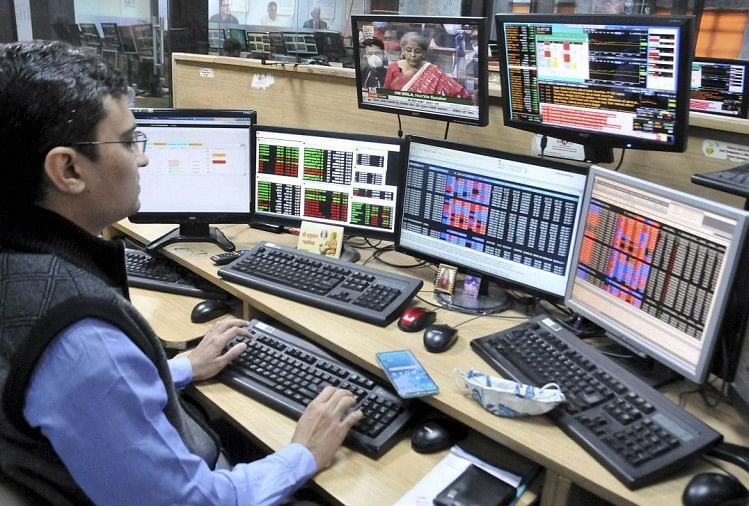 Market will be affected by these factors this week
This week’s quarterly results of Infosys, Wipro and HCL Technologies, macroeconomic data and global trend will decide the direction of the stock markets. Stock markets will remain closed on Friday on ‘Dussehra’. Industrial production (IIP) and inflation data will come on Tuesday. Inflation data based on Wholesale Price Index will come on Thursday. Apart from this, according to analysts, the market will also get direction from the trend of foreign institutional investors, Brent crude oil prices and rupee volatility.

Another commendable initiative of Yogi Adityanath, now the government will get the orphaned girls married during the Corona period

Highlights Under the child service scheme, 1 lakh one thousand rupees will be given for the marriage of girls. Earlier, it was announced to bear the education expenses of the orphaned children. To take...

Just a few more hours! Oppo Reno 6 and Reno 6 Pro will knock in India today, the features will blow your senses

Highlights: Oppo Reno 6 and Reno 6 Pro will be launched today Will be equipped with powerful features Oppo Enco X will also be launched New Delhi. Smartphone maker Oppo is preparing to launch...

Confirmed: Mi Band 6 with strong battery backup and AMOLED display will be launched on August 26, see what’s special in it