Washington
Vaccine maker Novavax said on Monday that its vaccine is highly effective against COVID-19 and provides protection against all forms of the virus. This has come to the fore in a large and final phase study conducted in the US and Mexico. The company said the vaccine is about 90 percent effective overall and preliminary data suggests it is safe.

Although the demand for anti-Covid-19 vaccines has decreased in the US, there remains a need for more vaccines around the world. The Novavax vaccine is easy to store and transport and is expected to play a key role in expanding the supply of the vaccine to developing countries.

The company said it plans to seek approval for the vaccine for use in the US, Europe and elsewhere by the end of September, and by then it will be able to produce 100 million doses a month.

Covid-19 By Touching Surface: Do not wipe unnecessarily, no evidence of corona getting infected by touching the surface yet
First supply to these countries
“Many of our initial doses will go to low- and middle-income countries,” said Stanley Erk, chief executive of Novavax. According to ‘Our World in Data’, more than half of the US population has received at least one dose of an anti-Covid-19 vaccine, while less than 1% of people in developing countries have received a single dose of the vaccine.

not serious illness
The Novavax study involved nearly 30,000 people aged 18 and older in the US and Mexico. Two thirds of them were given two doses of vaccine spaced three weeks apart while the rest were given ineffective (dummy) vaccine. There were 77 cases of Kovid-19, of which 14 were from the group that was given the vaccine while the remaining cases were in those who were given the ineffective (dummy) vaccine. None of the vaccinated groups had a moderate or severe disease.

no blood clotting problem
The vaccine was effective on many forms of the virus, including the one that appeared in Britain, which has spread widely in America. In addition, the vaccine was effective on high-risk groups, including the elderly and those with health problems. Erk said the side effects were mostly minor and there was pain at the injection site. No blood clots or heart problems were detected.

Deadly Hantavirus reaches humans in America, woman’s condition critical in Michigan
Novavax reported the results in a press release and plans to publish it in a medical journal where independent experts will examine it. The COVID-19 vaccine trains the body to recognize the coronavirus, especially the spike protein that covers it, and prepares the body to fight the virus.

Novavax is made from copies of that protein made in the laboratory and is different from some other vaccines currently being used on a large scale. Novavax vaccine can be stored at standard refrigerator temperature and is easy to dispense.

Will the third wave of corona be dangerous for children? Hear the reply of the Health Minister of Chhattisgarh 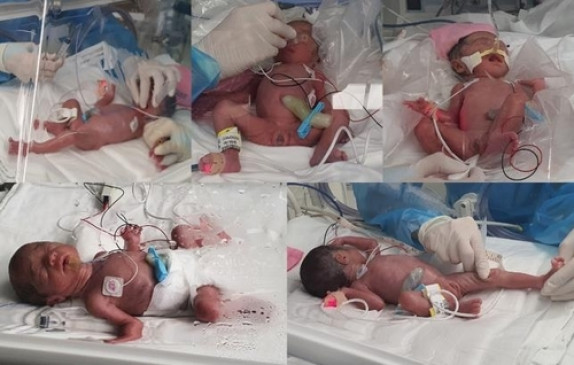 Digital Desk, Seoul. In South Korea, for the first time in 34 years, a woman has given birth to five healthy babies. The doctors gave this information on Friday. A 30-year-old woman gave birth... 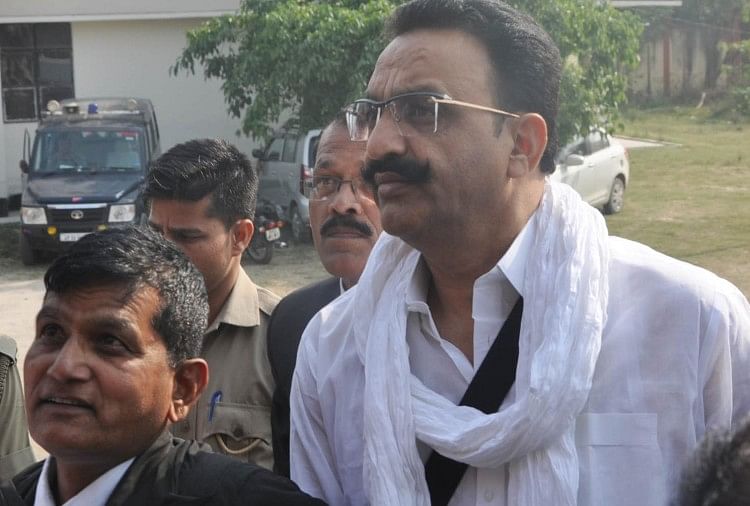 Highlights: Viru has scored 23 centuries in Tests and 15 in ODIs. Virender Sehwag revealed many secrets in this show The Nawab of Najafgarh has scored a triple century in Tests against Pakistan. New...