New Delhi.
Nokia Clarity Solo Buds+ and Nokia Go Earbuds+ Launch: You have heard a lot about the Nokia brand of smartphones and smart TVs, but Nokia is launching one after the other in the True Wireless Stereo (TWS) segment. After the launch of Nokia Power Earbuds Lite in the past, now two new earbuds of this brand Nokia Clarity Solo Buds + and Nokia Go Earbuds + will be introduced soon. These upcoming earbuds from Nokia will come with the best design as well as powerful sound quality and latest features. In the face of increasing demand for TWS segment devices in India, Nokia is also trying to introduce its products.

read this also-Opportunity to buy Samsung’s 1 Ton and 1.5 Ton inverter AC at low price, will save thousands of rupees

Glimpse seen on FCC listing
Recently, a glimpse of the Nokia Clarity Solo Buds + and Nokia Go Earbuds + has been seen on the FCC listing. Also, their specification and design details have also been revealed. Nokia Clarity Solo Buds+ will come with an in-ear design The stem of Nokia’s upcoming earbuds will be multi-functional, in which you can control features like play/pause, receive-reject calls as well as voice assistant with touch gestures. According to the leaked report, Nokia’s upcoming earbuds will come with USB Type-C charging port.

Will be full of features
Nokia’s upcoming earbuds can be from the Nokia Go Earbuds + premium segment and it looks like Apple’s AirPods Pro. In terms of design, it is similar to AirPods Pro, so it can be assumed that it is inspired from Apple’s premium earbuds. Nokia Go Earbuds Plus has features like volume control. The stem is quite slender and the in-ear design feels great. In the coming time, all the specification details of these two earbuds of Nokia will be revealed, after which it will be known in which price range they can be launched.

read this also-Most Powerful Phone! ZTE’s new smartphone will come with 20 GB RAM, see what else is special

Bhopal14 days after launching the ‘Mukhyamantri Kovid-19 Bal Seva Yojana’ to provide a dignified living for the children orphaned due to the Kovid-19 pandemic, Madhya Pradesh Chief Minister Shivraj Singh Chouhan made a big... 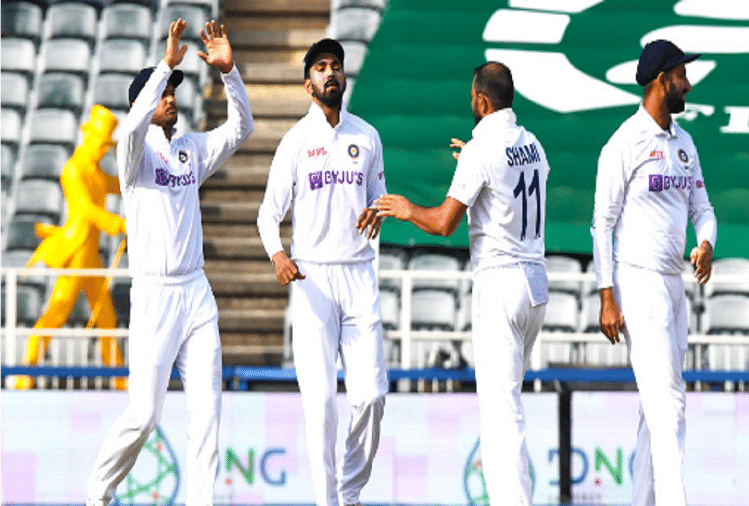 IND vs SA: On the first day of the second test, the Indian team was bundled out for 202 runs, in response, South Africa’s score was 35/1. 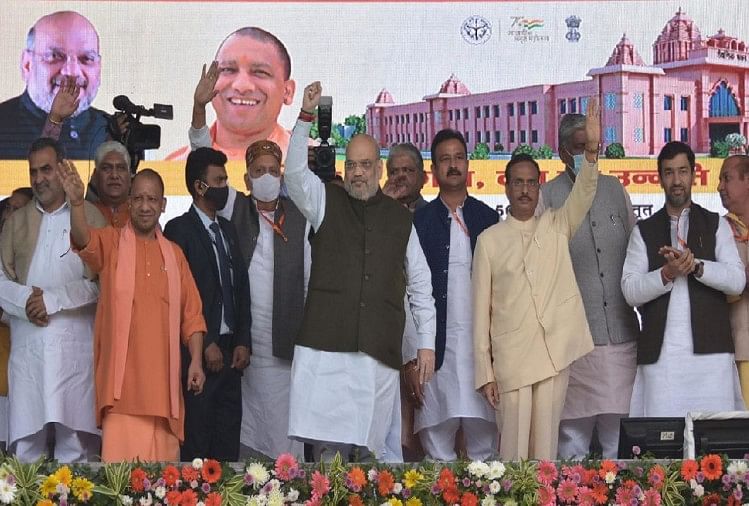 UP: Deputy Chief Minister Dinesh Sharma said – Had Akhilesh been there, the university would have been named after Jinnah