Noida News: Husband used to beat, young man used to save, increased closeness with woman, both of them killed together

Noida
Dadri Kotwali Police in Noida, UP, adjacent to Delhi, has exposed the murder of the youth. On Monday, the police arrested the wife of the deceased and another youth. Police said that the deceased used to beat his wife after drinking alcohol. Because of this, the wife along with her lover killed him. The arrested accused have been sent to jail by the police.

According to the police, the body of an unidentified person was found on May 20 near the water tank behind Dadri Sabzi Mandi. He was identified as Pawan (age 32 years) son Jaychand resident of Roopwas village. Since then the police were looking for the killers. ADCP Greater Noida Vishal Pandey said that during the investigation the role of the deceased’s wife Pooja was found suspicious. After this, after the strictness of the police, Pooja accepted to carry out the incident.

Protected from beating, grew closer to the woman
ADCP Greater Noida Vishal Pandey told that Pawan was addicted to drinking alcohol. He used to beat his wife every day after drinking alcohol. Yatendra alias Yatte, a resident of the village, used to save Pooja. Due to this, the closeness between the two increased. He told that both have been arrested from Rupwas village. A mobile phone has also been recovered from them. Yatendra had given this mobile to Pooja.

Noida News: Husband used to beat, young man used to save, increased closeness with woman, both of them killed together

#Latest noida news #Noida Crime News #noida headlines #noida news #noida news in hindi #Noida Police News #U.P news #UP news
Previous Post
Aurangabad News: After the death of a widowed woman from Corona, the family left the dead body, after explaining, the son performed the last rites wearing a PPE kit
Next Post
Coronavirus News: Dead bodies were thrown in the Ganges, SARS-COV2 is not present in the water Modi government is finding out 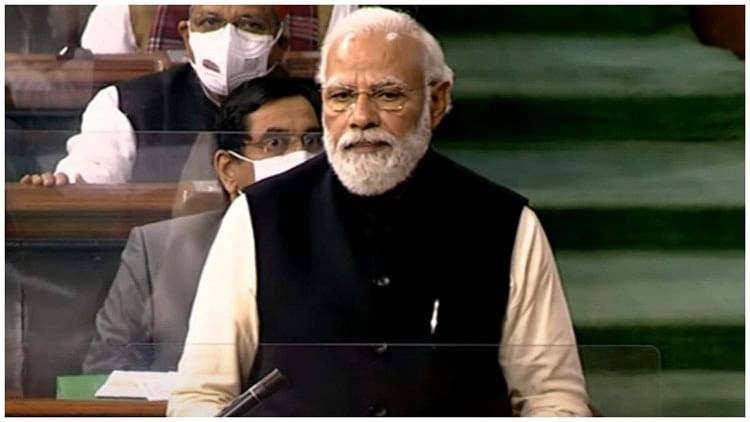 Modi gets emotional: Moisture in eyes, stuttering on tongue, read how PM Modi targeted the opposition 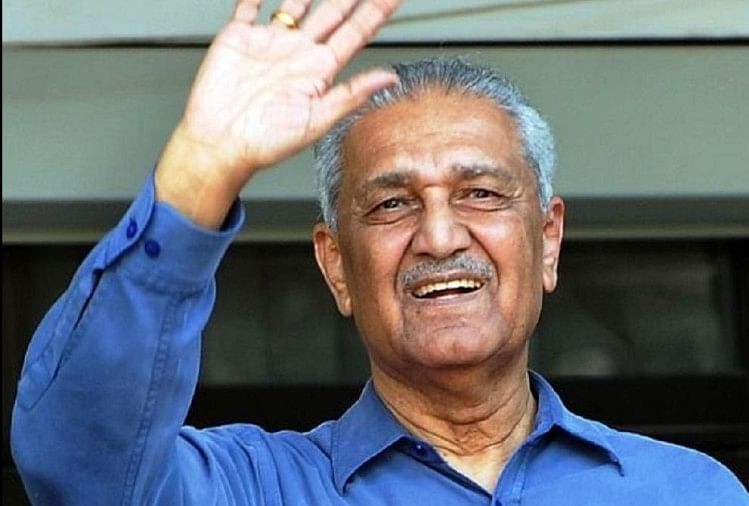 Summary Journalist Yossi Melman wrote in an article in the Haarez newspaper that Abdul Qadeer Khan, who made Pakistan a nuclear power, stole confidential information related to the making of the atomic bomb and...

Aptus VHF: Shares of Aptus Value Housing Finance listed at a discount, what you should do