New Delhi
Xiaomi is expected to release MIUI 13 in August. Now before the release, the company is updating MIUI 12.5 in its devices. Now the company Mi 11 Lite 4G And Mi 8 Lite For MIUI 12.5 update has been released. Let us know that both these smartphones are toned-down variants of Mi 11 and Mi 8 series.

Mi 11 Lite 4G was launched in late March with Android 11 based MIUI 12. Now the company is making the phone available in different markets. This smartphone has been launched in India this week.

in global market Mi 11 Lite 4G After launching the variant, now the company has started releasing MIUI 12.5 update for the phone. The update’s build number is V12.5.3.0.RKQMIXM. The software build is currently in the ‘stable beta’ phase. That is, the update is being released in batches.

Talking about Mi 8 Lite, it was launched in 2018 with MIUI 9. MIUI 9 was based on Android 8.0 Oreo. After this the phone got MIUI 10, MIUI 11 and MIUI 12 updates. Now, xiaomi has started rolling out the MIUI 12.5 update for this phone. This update is available for users in China and its build number is V12.5.1.0.QDTCNXM. This too is being rolled out in a phased manner.

It is expected that in the coming days, the system update will be rolled out in these smartphones for the users of some other markets as well. The Mi 11 Lite 4G is also expected to receive the MIUI 13 update.

Want to buy a new neckband earphone? So these are the options available in the market below Rs 3,000 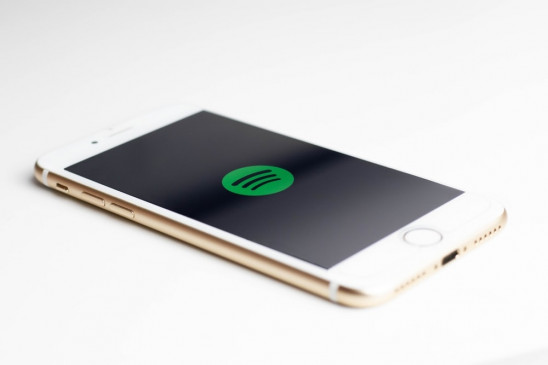 Digital Desk, San Francisco. Swedish music streaming platform Spotify said it is retiring Car View, which was introduced in early 2019 without immediate replacement. In a post on its community forum, the company confirmed...

Save money in Flipkart BBD sale! Bumper offers are available on these Dhaakad smartphones even before the start of the sale