Film efforts to give public recognition to gay relationships in India did not seem to be taking off despite the support of many bigwigs. International OTT Netflix has postponed the release of its much-hyped film ‘Cobalt Blue’ indefinitely to avoid any ruckus amid the election environment in northern India. The film features Prateik Babbar as an artist who falls in love with both his landlord’s son and daughter. Not only this, the third season of Farhan Akhtar’s web series ‘Inside Edge’, which was recently released on Prime Video, has also added a link to gay relationships and this series has also been completely rejected by the Hindi-speaking audience.

From Karan Johar to Anurag Kashyap, many efforts have been made to get gay relationships recognized on the big screen. Anurag Kashyap, who was once very vocal against the producers who inherited film production companies like Karan Johar, later worked closely with Karan Johar and fiercely talked about homosexual relationships in the first show ‘Sacred Games’ of his partners for Netflix. glorified. In the second season of this series itself, showing Ganesh Gaitonde having a homosexual relationship with Guruji was so heavy on the series that not only this series was rejected by the audience but also the possibilities of making a further season of this series were also locked by Netflix.

There is a constant pressure on all international OTTs like Netflix and Prime Video to show proper representation of all sections of the society in their stories. After keeping a lot of focus on the stories of the black society of America, these days there is a lot of pressure on these OTTs to show the stories of LGBTQ (lesbian, gay, bisexual, transgender, queer) society and these OTTs have budgeted a lot for such stories. has also been allotted. After breaking the exclusive deal with Karan Johar’s company, Netflix is ​​now trying to get similar content from other production companies and its new film ‘Cobalt Blue’ is a sequel to the same.

The film ‘Cobalt Blue’ was to release on December 3 of this month. On December 3, Abhishek Bachchan’s film ‘Bob Biswas’ was released on OTT Zee5. Depicting the mood of a murderer, this film is considered to be much better in offbeat films, although the audience watching typical masala films did not like this film. People expected this film to get a tough competition from the film ‘Cobalt Blue’, but this film was not released on the last occasion. After waiting for the film for two days, the regular subscribers of Netflix also started searching about it but nothing was found.

When contacted, Netflix’s agency looking after the release of the film ‘Cobalt Blue’ did not respond at first to what happened at the last moment. However, the team overseeing the public relations work at Netflix responded quickly when contacted. However, he maintained that the telecast of the film has been postponed and its new release date has not been decided yet. The same thing was later told by Netflix’s agency as well. There is no official comment from Netflix or its agency on why the film’s release was postponed. 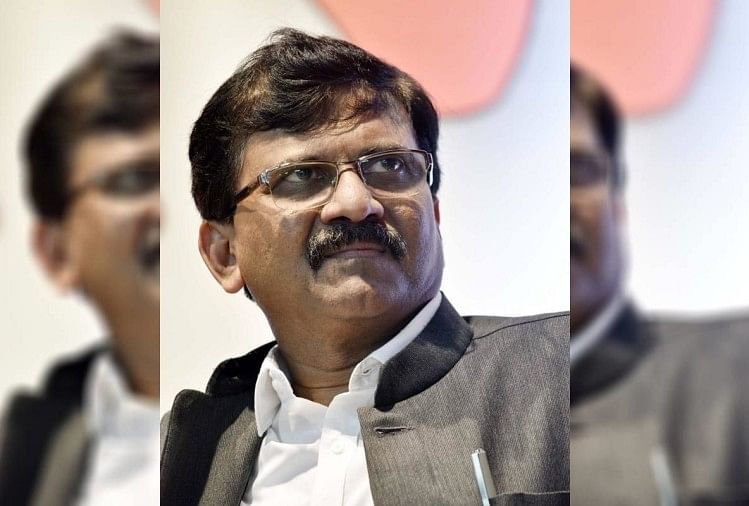 Sanjay Raut said: Opposition front is not possible without Congress, why the need for three fronts 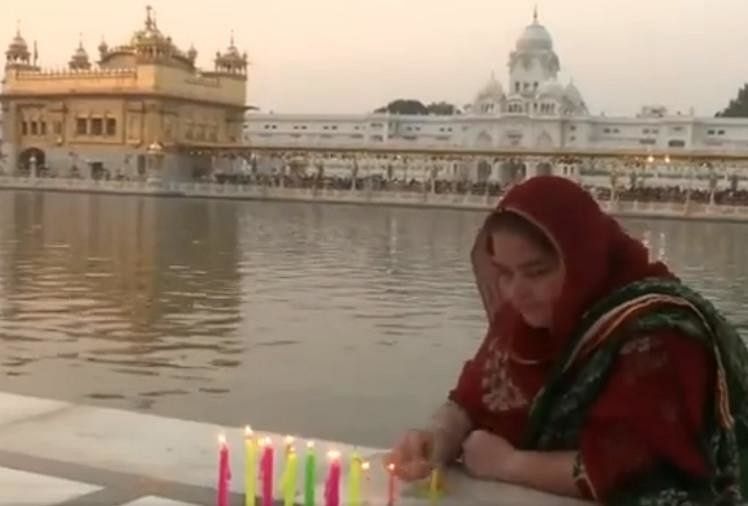 Amritsar: Shri Harmandir Sahib bathed in light, fireworks will happen in the night, two lakh devotees from the country and abroad arrived 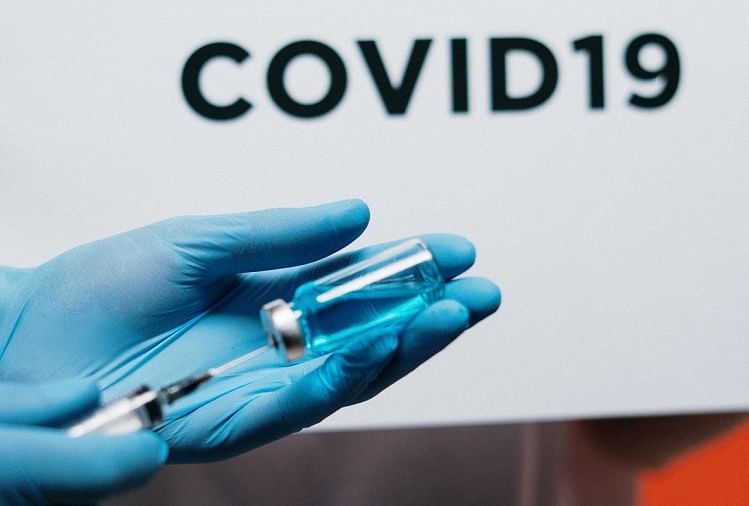 Will fight with Corona: What is the difference for the third dose, Bharat Biotech told the appropriate time