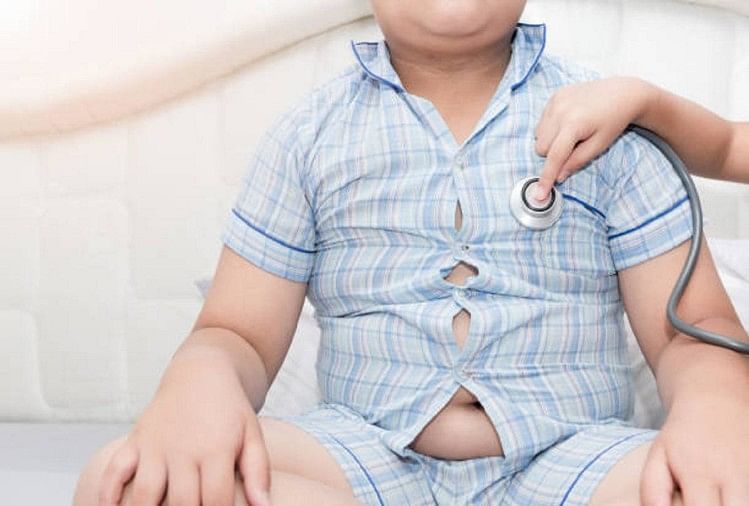 Medical advice is often seen, heard and read to remove obesity, but now it has also come in the government data that innocent lives are increasingly falling prey to obesity in the country’s capital Delhi. According to the latest report of the National Family Health Survey-5, the number of obese children has increased more than three times in the last four years.

In the year 2015-16, when the fourth survey came out, during that time the estimated number of such children in Delhi was around 1.2 per cent, but now it has increased to four per cent. In the report, this condition is being reported in children who are five years of age or less.

According to doctors, obesity in children is generally considered to be familial. If parents are obese, their children can also be obese. Apart from these, in many homes, if any member is fat, then the child’s body becomes fat, but now the medical class and many important reasons are also being considered in which apart from corona epidemic with increasing unhealthy food in children, special attention of parents. Reasons such as not being able to give are included.

According to the report, just a week before the corona epidemic started in Delhi last year, half the survey was completed. After the completion of the first phase between January 4 and March 21, the country was under lockdown and after that the second phase was completed from November 21, 2020 to January 21, 2021 this year.

During this, the survey team has prepared this report by contacting 9486 houses and talking to 11159 women and 1700 men. This survey, completed in collaboration with the Population Research Center (PRC), is being said to be the most recent. The report also states that between 2015-16 and 2019-21, the number of underweight children in Delhi has come down from 27 to 21.80 percent. The number of children with short stature also increased from 31.9 to 30.9%. The number of very vulnerable children has increased from 4.6 to 4.9 percent.

Village children are more obese
The shocking facts in this report of the Union Health Ministry are that obesity is showing more in children from rural areas than in urban areas in Delhi. Four out of children in urban areas and 4.5 percent of children in rural areas suffer from obesity. Public health expert Dr. Shantanu Sen believes that children are more inclined towards modern lifestyle in rural areas of Delhi. The harm of urbanization is now falling on the villages too and it is necessary to bring awareness here.

Experts said…
Until recently, only one or two out of 10 children appeared to be obese. In some of these obesity was also genetic. Now at least four or five children out of 10 are seen in this condition. Only by paying attention to the routine of the children and strictness of the family with the parents, then a healthy life can be given. There is no need for medicine or any test for this.
– Dr. Manoj Kumar, Pediatrician, Lady Hardinge Medical College

We fulfill our insistence on junk food, excessive oil-spices, eating outside every day, but on seeing this, the routine of children starts becoming like this, the result of which is coming out like this. Whenever you ask their parents, just say ‘Where do children take healthy food these days?’ By just saying this, they want to be relieved of their responsibility.
– Dr. Sneha Kaushik, Pediatrician, Balaji Action Hospital

Along with food, lockdown has also become a big reason. Schools are closed, online classes sitting at home, unable to play or go out. Physical exercise of children is completely stopped. Sleeping late at night, getting up late in the morning. Watching TV till late night with parents and eating while watching mobile, such habits have been inculcated in our children. It is necessary to get rid of them.
– Dr. Priyanka Jain, Senior Pediatrician, Dharamshila Narayana Hospital

Delhi’s position on one thousand children

Previous Post
Rann of UP: The era of martyrdom of principles, the BJP, which was betrayed twice, formed Mayawati’s government, but could not fulfill it even for the third time.
Next Post
Meaning of 1979 incident in CRPF and CISF: Have the central paramilitary forces become laboratories! 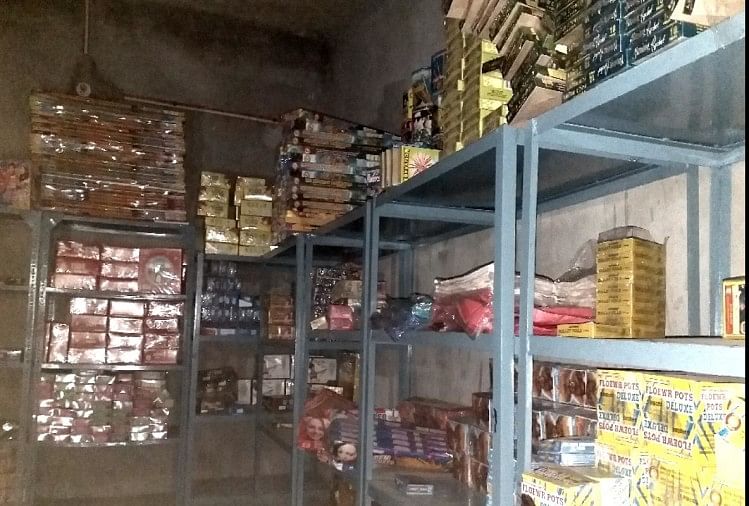 News Desk, Amar Ujala, Jaipur Published by: Amit Mandal Updated Fri, 15 Oct 2021 10:49 PM IST Summary The order states that the sale and use of green firecrackers will be allowed in Rajasthan... 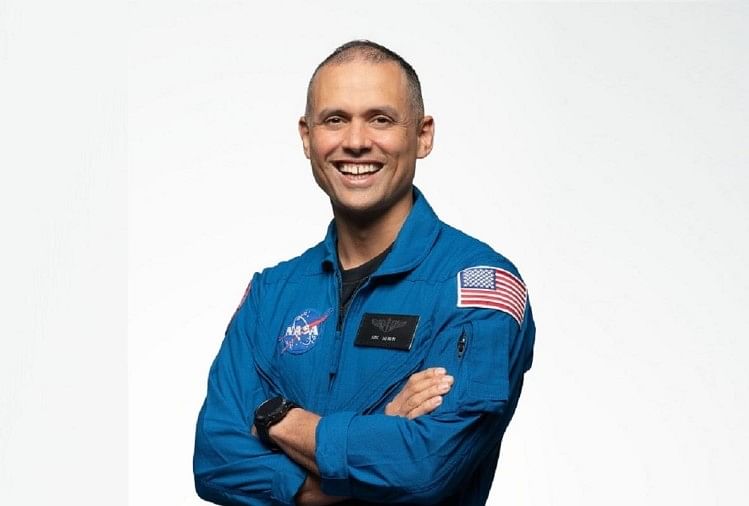 Reward For Punjabi Hockey Players: Every hockey player of Punjab will get Rs 2.25 crore for winning Olympic gold: Sports Minister

ChandigarhPunjab Sports Minister Rana Gurmit Singh Sodhi on Friday announced that hockey players from the state participating in the Tokyo Olympics would be given Rs 2.25-2.25 crore in case they win a gold medal....