“Father is the person who never shows love. Mother expresses her feelings easily, but father always appears tough. He is like a coconut, tough on the outside as soft on the inside. My father There are also some similar ones. Being in a government job, he works round the clock and seven days, due to which there is an office like atmosphere at home too. Because of this he does not get time to spend time with us. Which made me very angry.

By the time he came from office, I was already asleep and when I woke up in the morning, he was sleeping. Due to this a long time came when we stopped talking. Perhaps at that time I had no idea what he was for by working so hard. There is a fear hidden somewhere in everyone’s mind about the father. Same thing happened with me. Whether to get a new mobile or a bike, nothing was said to Papa. We had made mom a means to talk to each other. However, each time he fulfilled all my wishes without speaking.

I got depressed when the result came
My 12th result came, in which I got less marks. This made me depressed and locked myself in the room. I was afraid of my father and also disappointed with myself. After being locked in the room for the whole day, when I came out the next day, I found what I saw a bit strange. Papa did not go to his office that day. He was waiting for me and surprisingly, there was not anger on his face but a slight smile.

Papa taught to get up again after falling
He called me to him and explained very well that if you get so stressed about such a small matter, then how will you be able to reach further? He told me that life is a game and it is not necessary that you win every time. Sometimes losing is necessary. There is no one stronger than the person who gets up after falling. That is why it is necessary to fall and after that it is even more important to get up again. After a fall, you can’t stop running out of fear. I tied the knot on these things of my father from that day and kept on moving forward.

no one can love more than a father
We often think that what the father is doing, why is he doing it? He sometimes makes us feel bad too. They get angry and scared too. We just do not understand that whatever he is doing, it is only for our life and bright future. He also wants to spend time with us, but due to work, this is not possible. Father hides his troubles within himself and gives us only happiness.

Father’s Day: ‘I still have that Toffee wrapper with me’

It is said that the mother has kept her child in her stomach for 9 months, so no one can know us better than them. But if there was no father, how would we have come to live after those 9 months? If anyone has taught a way to live, then it is our father. A father burns in the sun to give shade to his family. No one can love your child more than him.” -Vaibhav Sharma

Children start keeping secrets from the mother who kills them, knowing the reason will be happy instead of sad

When children are small, they tell everything to their parents. What they did in school, whom they made friends, what they ate and whom they met, but when the children grow up, they hide... 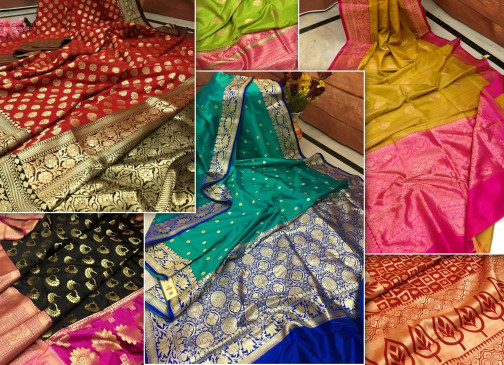 Digital Desk, New Delhi. Saree is the identity of Indian culture. It gives a traditional look to women. Saree adds to the beauty of women. Be it any worship or marriage in the house,... 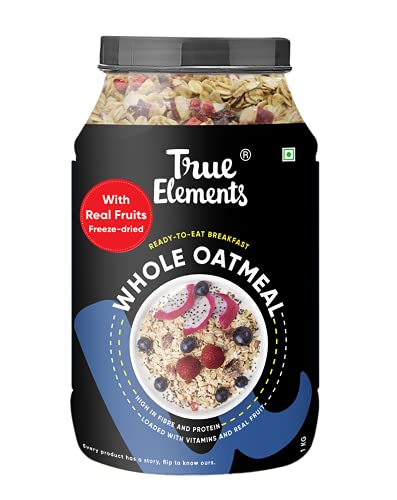 Price: (as of – Details) True Elements Whole Oatmeal is a storehouse of dietary fibre, protein & vitamins. A wholesome bowl of overnight wholegrain oatmeal made from vitamin-rich oats can be relished with chilled...