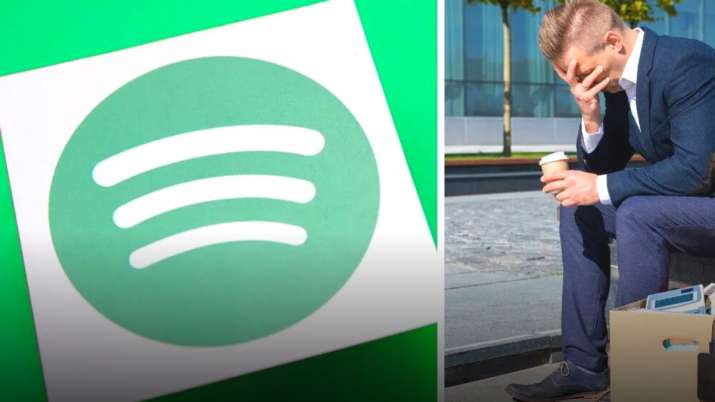 
Music Company Spotify: Google, Microsoft After the music company Spotify has announced layoffs. Different companies in the country and the world are continuously carrying out retrenchments in this way. Some are calling it a step taken to see that the economic situation does not deteriorate for the future due to the loss of the company, while some are showing the way out citing the performance of the employees despite being in profit. Due to this, there has been a sudden job crisis in the market. Indian companies are also doing the same. Let us tell you, on Monday, the company has announced the removal of 6 percent of its employees or about 600 employees globally. Daniel Ek, CEO of the Swedish company, announced in a memo that he was very ambitious in investing ahead of their revenue growth.

There are so many thousand full time employees

As of the company’s last earnings report, the company had more than 9,800 full-time employees. One acknowledged, “Like many other leaders, I expected to maintain a strong tailwind from the pandemic and believed that our broader global business and less exposure to the impact of the downturn in advertising would propel us.” The company said that an average employee will receive approximately 5 months’ salary, which will be calculated based on local notice period requirements and employee tenure.

The CEO added, “All accrued and unused leave will be paid to any departing employee. We will continue to cover health care for employees during their term.” All employees will be eligible for a notice period of 2 months. In October last year, Spotify reportedly shut down 11 original podcasts from its in-house studios as a part of cost-cutting and layoffs, which took place recently. Less than 5 percent of the company’s employees on the original podcast were either laid off or reassigned to the new show. 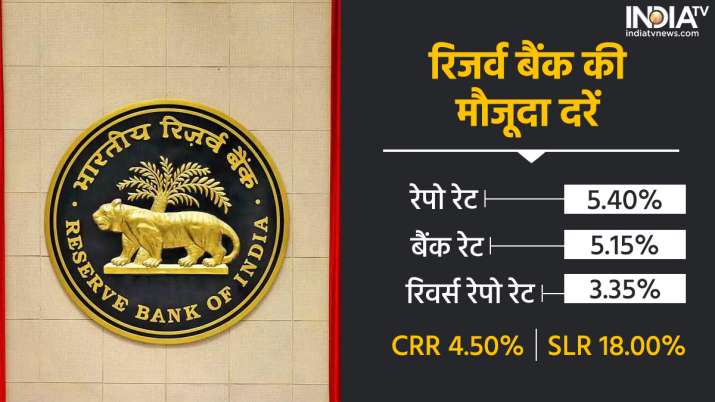 Why India is the most suitable country for investment in the world? RBI governor gave this reason

Photo:PTI Why India is the most suitable country for investment in the world RBI Governor Shaktikanta Das Recently said that the foundation of the Indian economy remains strong. India’s growth rate is among the... 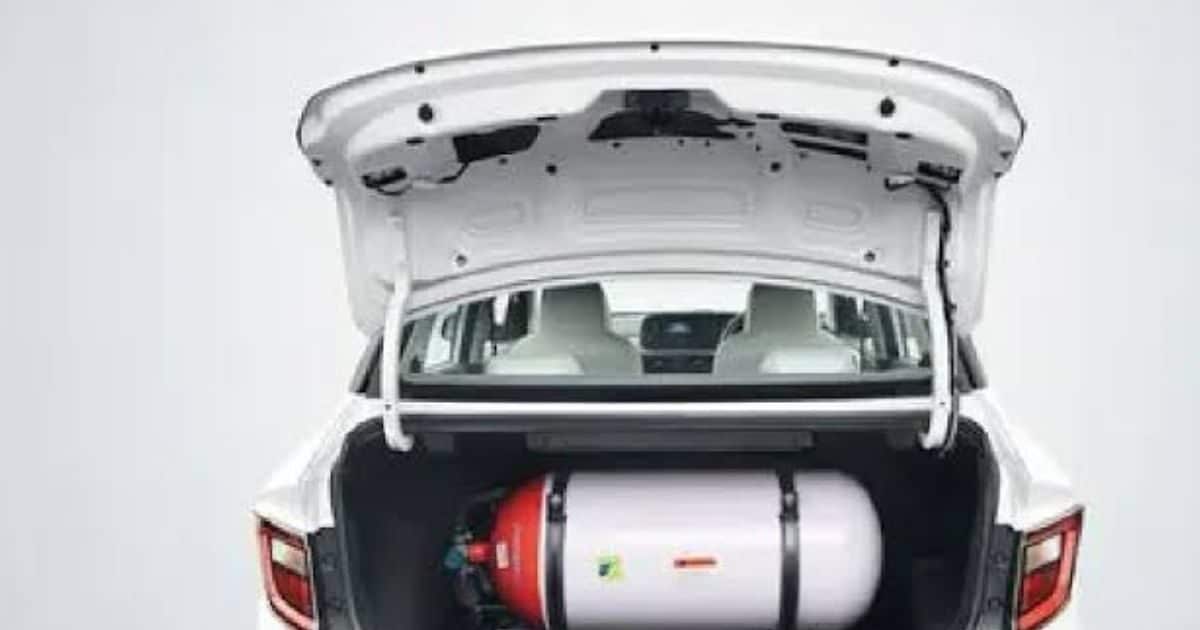 Highlights: The air filter of CNG cars should be changed on time. Spark plug every 20 thousand km. Change over. Keeping the right air pressure in the tires gives good mileage. New Delhi. Amidst...