Morgan Stanley will also lay off employees, 1600 people will be laid off! so many employees will be laid off

On Tuesday i.e. 6 December 2022, the company has fired 2 percent of its staff i.e. about 1600 employees. According to the report published in New York Times, this layoff of Morgan Stanley (Morgan Stanley Layoffs) will also affect the remaining 82,000 employees working in it. Talking to the news agency Reuters, James Gorman said that after a lot of thought, we have laid off very few employees.

PepsiCo laid off more than 100 employees

Earlier, the world’s largest beverage company PepsiCo has also fired more than 100 of its employees. According to media reports, PepsiCo has shown the way out to hundreds of employees working in PepsiCo North American Snack and Beverages Division. More than 100 employees have been laid off in both these divisions. Let us tell you that PepsiCo makes many things like Chips, Quaker Oats, Doritos and cold drinks.

Many companies laid off

Let us tell you that the fear of recession in America is increasing continuously. Due to this, many companies of the country are laying off their employees. This includes companies like Twitter, Amazon, Meta, Microsoft etc. Due to these retrenchments, job crisis can be seen all over the world in the coming times.

EPFO Interest: When will interest come into the account of PF account holders? EPFO gave information by tweeting Activate again when NPS account is inactive, know this is the easiest way

NPS Account Reactivation: If you want to get regular income for home expenses at the time of your retirement, for which you are planning to invest. In such a situation, many types of schemes... 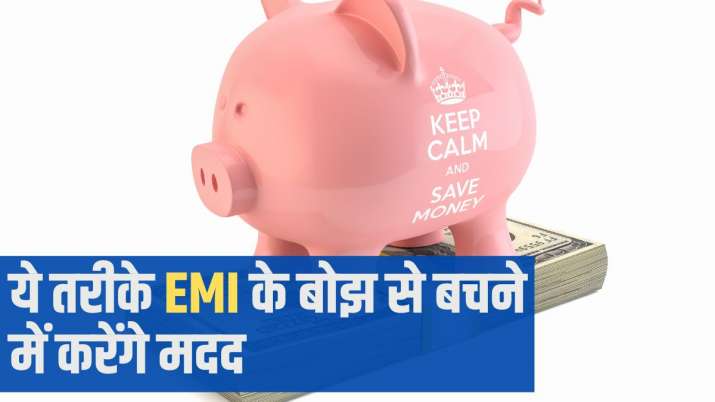 There may be an increase in the interest rate on the loan? These methods will help in avoiding the burden of EMI

Photo:India TV There may be an increase in the interest rate on the loan? Highlights Increase your EMI amount, it will benefit Try to prepay as much as 5 per cent of your outstanding... 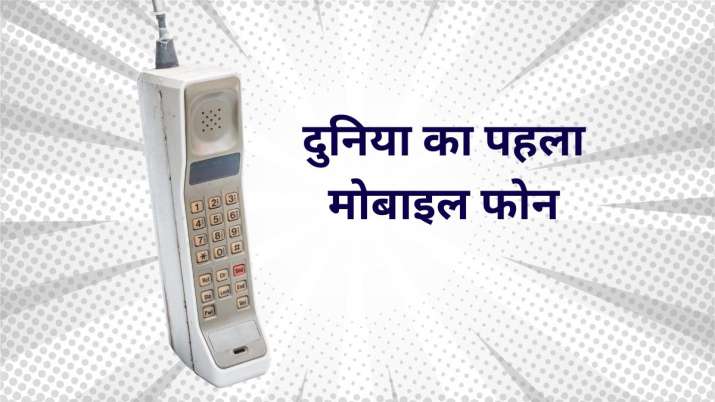