Monsoon news: One more week may have to wait for monsoon in Delhi and surrounding areas

The main feature of Monsoon this year is advance of normal over East, Central and Northwest India, the statement said. However, it is not likely to move further into the rest of the country during the next seven days.

IMD’s Regional Forecasting Center head Kuldeep Srivastava said that light rain is expected in Delhi-NCR around June 26, but the region will have to wait for the monsoon rains.

The Meteorological Office had earlier predicted that the monsoon could reach Delhi 12 days earlier i.e. by June 15. Normally the monsoon reaches Delhi by June 27 and covers the entire country by July 8.

According to Skymet Weather, a private weather forecasting company, last year the monsoon had reached Delhi on June 25 and had covered the entire country by June 29. Mahesh Palawat of Skymet Weather said that there is a possibility that monsoon rains will occur in Delhi only around the end of June.

“Western winds are preventing the progress of Monsoon into remaining parts of Northwest India for a few days now,” he said. These are expected to last for at least a week. Palawat said that the temperature in North-West India including Delhi-NCR is expected to reach 38-39 degree Celsius in the coming days.

The accused used to sell polished wheat, the SC judge told the lawyer – you eat and show and take bail

New DelhiThe Supreme Court has said that only in India are we indifferent to health concerns. The Supreme Court made these observations while refusing to hear the anticipatory bail application of an accused in... 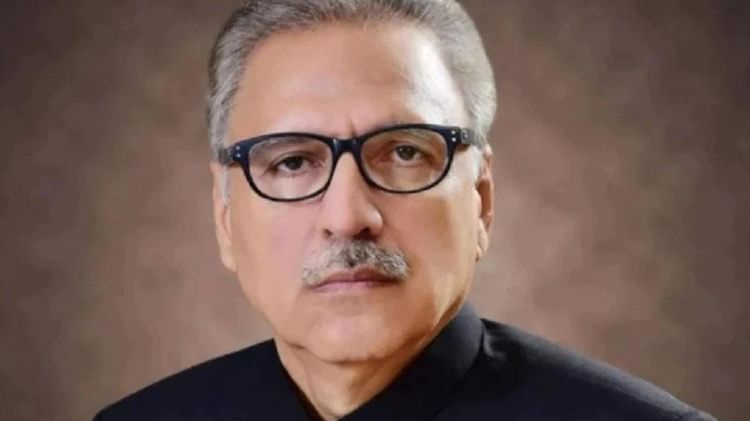 Summary Imran Khan was ousted after voting on a no-confidence motion on April 10. Khan has alleged that the US conspired to topple his government after the decision to adopt an independent foreign policy...