Modi government took two big decisions this month, know how much will it affect your life?

New Delhi.
electric vehicle And Helmet Two big decisions were taken by the central government this month regarding this. After these decisions, it has now become illegal to sell local helmets in the country. At the same time, there has been a historical fall in the prices of electric vehicles. Actually, now only branded helmets will be sold in the country. At the same time, after the change in the FAME-II Scheme Amendment, electric two-wheelers have started getting more subsidy. In such a situation, the Modi government (Modi GovernmentToday we are going to tell you about both these decisions, which are going to have a big impact on your life. so lets have a look

Change 1- Only branded helmets will be sold in India

The Ministry of Road Transport and Highways (MoRTH) has implemented a new law for the sale of strong, lightweight and good quality branded helmets (ISI Mark Helmet) in the country with effect from June 1, 2021. After this, the sale of all those helmets in the country has now stopped, which do not have Bureau of Indian Standards or ISI marks. If we understand it in simple language, then the sale of poor quality helmets has stopped in India.

There will be punishment for breaking the rules

PM Narendra Modi (PM Narendra Modi) led Modi 2.0 is continuously taking many big steps to promote electric vehicles in the country. In this series, the Central Government had reduced the GST on Electric Vehicles from 12 percent to 5 percent two years ago. Due to this decision, there was a sudden drop in the prices of electric vehicles. In such a situation, the central government took another big step this month.

What difference did the amendment to FAME II policy make?

Facebook got the strongest feature, if someone took a screenshot of the message, then you will get the notification immediately 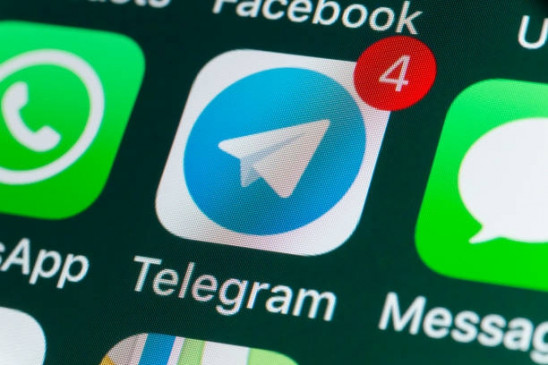 Digital Desk, New Delhi. Facebook, WhatsApp, Instagram and Messenger were closed to millions of users, including in India, on Monday evening. At the same time, more than 70 million new users of the messaging...

Oppo Enco Air 2: Earbuds with powerful sound at an affordable price, the features will impress

Oppo Enco Air 2 TWS Earbuds It has been launched in the Indian market for customers along with Oppo K10. Talking about the key features, these latest buds offer 13.4mm divers for a powerful...