Mehul Choksi’s new bet, told the police – I was beaten up, told the hand of ‘girlfriend’ in kidnapping

rosseau
mastermind of punjab national bank scam Mehul Choksi Has played a new bet to avoid coming to India. He has said in a complaint letter to the Antigua Police that I was forcibly beaten up and taken to Dominica. He has told the hand of female friend Barbara Jaberica in his kidnapping. Not only this, this fugitive diamond trader has even claimed that the attackers were Antigua Police people.

Said – eight-ten people beat up
Mehul has said in this complaint letter that for the last one year I was living in Antigua as a friend with Barbara Jaberica. On 23rd May he asked me to pick up from home. When I reached there, 8-10 people came and beat me mercilessly. Mehul also said that these people were claiming themselves to be related to Antigua Police. I was barely conscious. They took my phone, watch and wallet. They told me that they did not want to rob me and returned my money.

Girlfriend’s hand told in kidnapping
This fugitive diamond merchant claimed that Barbara Jaberica did not help me when I was being beaten up. He neither called for help nor tried to help in any other way. What Jaberika did during this time proves that she was an integral part of this whole plan of kidnapping me.

Mehul Choksi Case: Ruckus on private plane arriving in Dominica, will the mastermind of PNB scam come to India?
Antigua Police are yet to respond to Mehul Choksi’s complaint letter. It is believed that if action is taken or the Antigua Police investigates, Mehul’s return to India may take more time.

Mehul was arrested by the Dominica police on Wednesday
Mehul Choksi was arrested by the Dominica police on Wednesday evening after he allegedly went missing. He has since been in the custody of the Dominica Police. The Antigua PM had earlier said that he would not take Choksi back to his country and wanted him to be brought back directly to India. However, the Dominica court has stayed his extradition. The matter will be heard again on June 2. Now it is believed that in view of the indication of the PM of Antigua, the Government of India can present some documents during the hearing.

Mehul Choksi and his ‘Girlfriend’

Delhi: There was doubt on the character of the wife, first strangled to death and then the husband sitting near the dead body

Highlights: A husband strangled his wife to death in Delhi’s Narela After killing the wife, the husband remained sitting near her dead body. The husband had doubts about the character of the wife, so... 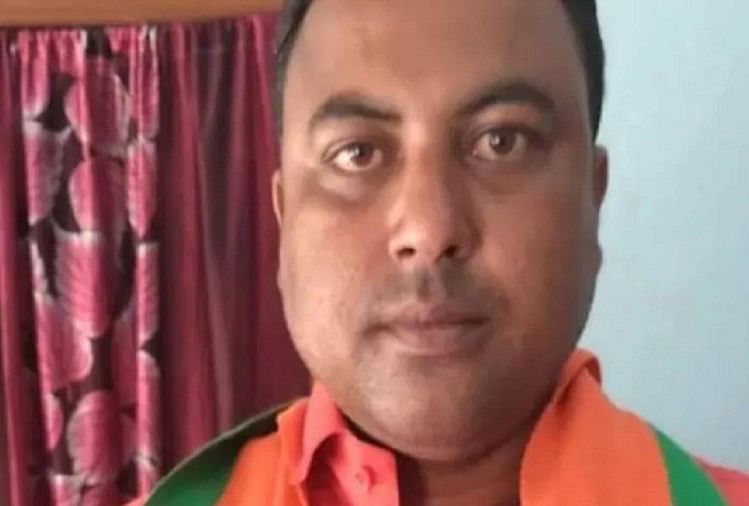 Covid-19 Management: National Task Force formed by Supreme Court praised the ‘hard work and efforts’ of the Center to deal with Corona

New DelhiThe National Task Force set up by the Supreme Court said it appreciates the “hard work and efforts” of the Center for oxygen management last year during the first wave of COVID-19. The...