Kolkata/Agartala
After West Bengal, now the period of political violence has started in the northeastern state of Tripura as well. West Bengal CM Mamata Banerjee’s nephew Abhishek Banerjee was attacked by people armed with sticks in Agartala, the capital of Tripura. After this attack, TMC called it a well-planned conspiracy.

TMC people allege that the attackers were from BJP. On the other hand, CM Mamta and her nephew Abhishek Banerjee alleged that the incident of attack was carried out at the behest of Union Home Minister Amit Shah. TMC chief Mamata Banerjee said that a bulletproof car was given to Abhishek Banerjee, else a serious incident could have happened.

Many TMC workers have been injured in this incident in Agartala. The injured people have been admitted to the hospital. Mamta Banerjee alleged that TMC people were attacked in front of the police in Agartala. The security personnel present on the spot did nothing. Mamta also said that the goons reached there in the same plane from which Abhishek Banerjee had gone to Tripura.

‘Where BJP is present, there is a chaotic government’
Mamata Banerjee said that in Tripura, Assam, Uttar Pradesh and wherever BJP is in power, it is running an anarchic government. We condemn the attack on Abhishek and our party workers. We will not kneel in front of such people. Such attacks cannot be carried out without the help of the Union Home Minister.

‘Tripura CM doesn’t have that much courage’
Mamata Banerjee alleged that the Union Home Minister was involved in the attacks, which were carried out in the presence of Tripura Police and she remained a mute spectator. The Chief Minister of Tripura does not have the guts to direct such attacks. Mamta said that two students of Tripura were injured in this attack. He was killed in front of the police and the security personnel present on the spot did not give him any facilities. These injured students were not even given a glass of water. 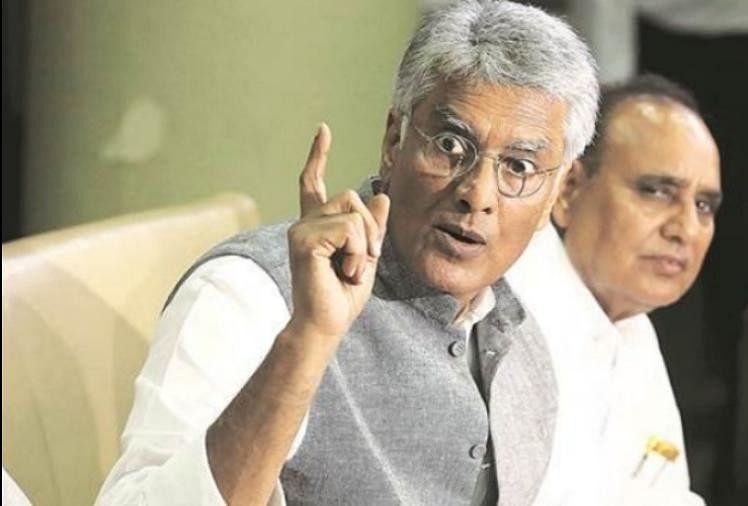 When will the world’s population battling corona virus get herd immunity?

SydneyIn the midst of efforts to control COVID-19, many people are curious to know what proportion of the population would need vaccination to reach mass immunity. This is a valid question. People are asking...

New DelhiChris Gayle may have turned 41 years old but his strength is still visible. In the shortest format of cricket, he continues to be very strong. He achieved another feat in the third...