New Delhi
Rajiv Gandhi Khel Ratna Award Name Major Dhyan Chand Khel Ratna While the BJP has welcomed PM Modi’s decision to do so, the Congress has termed the Modi government’s decision as unfortunate and accused it of saffronisation. After this decision, the round of discussions on social media has also started.

Welcoming this decision, BJP spokesperson Sambit Patra said, ‘The name of Rajiv Gandhi Khel Ratna Award Major Dhyan Chand PM Modi’s historic decision to do Khel Ratna. This is justice to the most respected person of Indian hockey and also respect to the sentiments of India. Congress leader K. Suresh said on this decision, ‘It is unfortunate. Rajiv Gandhi took the country into the 21st century. He promoted sports and youth. This government wants to saffronise, so it gave a different name to this award.

Many Twitter users seemed to welcome the decision. Retired IAS officer Sanjay Dixit said, “The decision of the Modi government to rename Rajiv Gandhi Khel Ratna as Major Dhyan Chand Khel Ratna is very good. Anyway, what is the contribution of Rajiv Gandhi to the game.

At the same time, a user named Nagendra Sharma wrote, ‘It is true that Rajiv Gandhi Khel Ratna is strange. Dhyan Chand Khel Ratna seems more respected. But when will the Arun Jaitley Stadium and Narendra Modi Stadium be named after famous people associated with the sport?

After this decision, Suhail Seth jokingly wrote on Twitter, ‘Now that the government seems to be in the mood, an airport should be named after Jamshed Ratanji Tata? I agree that Indira Gandhi’s contribution in the field of aviation is fruitful, yet…. How will the stadium be named after Milkha Singh? The list of people entitled to the name is long. Change the name of Nehru Park after Salim Ali. 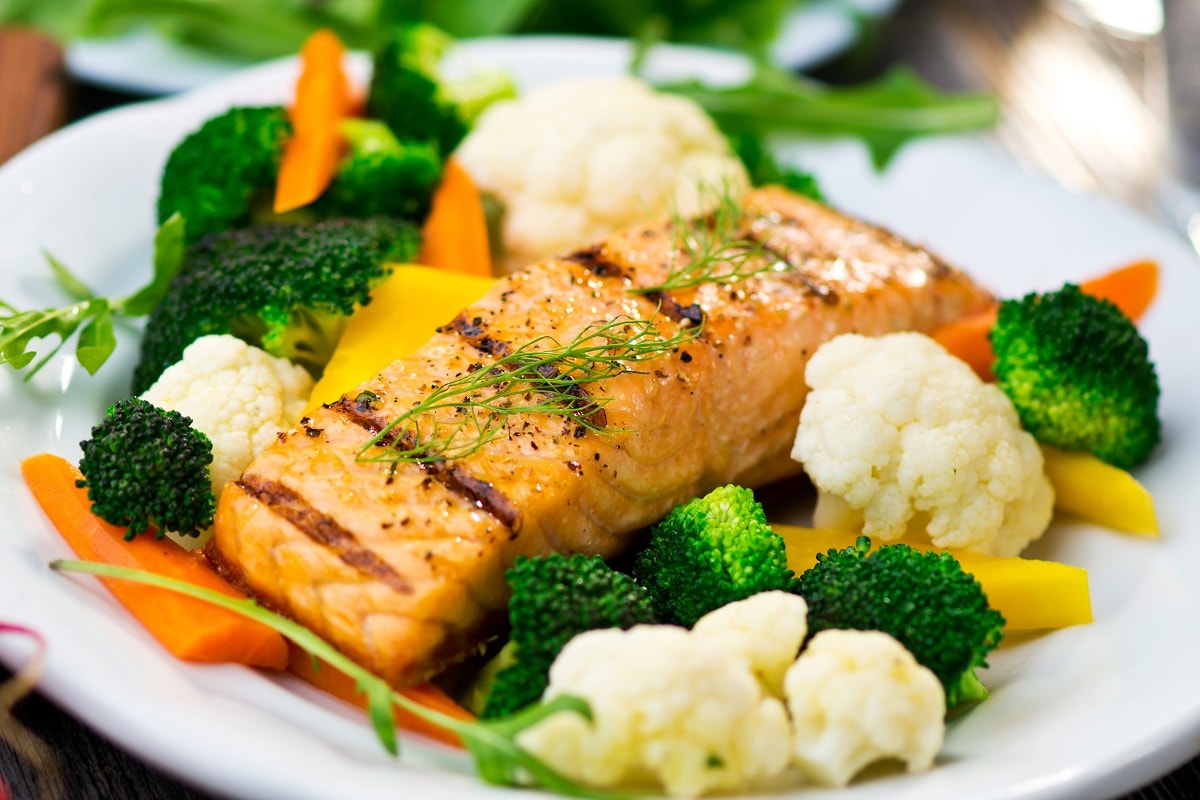 This should be the lunch of a diabetic patient, eat these special things

Diabetic Patient Lunch: Diabetes is such a disease that makes a person completely troubled from inside and outside. Diabetes has become a serious problem in today’s time. Let us tell you that it is...

Taliban wreaking havoc, Biden in a hurry to escape from Afghanistan, deadline fixed

Highlights: Taliban has been wreaking havoc since the announcement of the withdrawal of US troops in Afghanistan Alam is that 1500 government soldiers of Afghanistan have fled to neighboring Turkmenistan. Meanwhile, instead of helping...

New Delhi, Sep 10 (PTI) The country’s industrial production registered a growth of 11.5 per cent in the month of July. This growth has been driven by weak comparative base and better performance of...