Mahindra Scorpio is for the Indian Army, know how many SUVs are named after the army 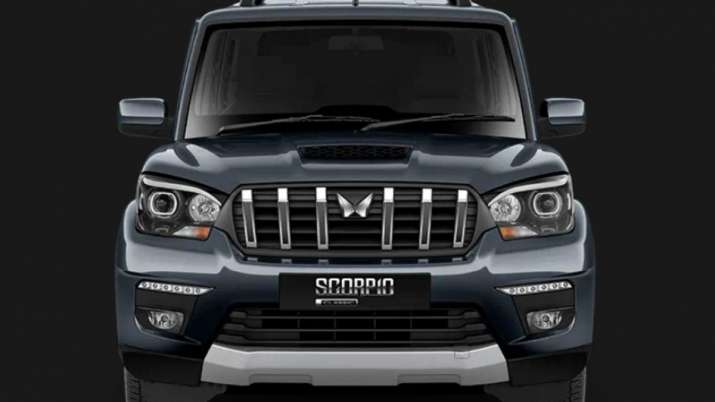 Classic Scorpio will now be 4WD instead of two wheels

Along with this, a black plastic panel will also be installed in front of both the windshields, which will make the vehicle better safe. Rest of the wheels will be in classic steel. The look will also be very classic. Yes, army print might be used in the body paint, although there is no clear information about it yet.

Will this Scorpio be bullet proof?

Which SUV is the army’s favourite?

Tata Nexon pickup has also joined the Indian Army and Tata Safari Storme has also been liked. But the Maruti Suzuki Gypsy, which served the Army for nearly two decades, has been the army’s favorite SUV. Although the Tata Safari Storme 3 Door Army was showcased in front of the army a while ago as a replacement for the Gypsy with a soft top, it could not be selected.

According to a report dated March 2022, the Indian Army has intended to replace its 35,000 old Maruti Suzuki Gypsies. Mahindra Scorpio can replace it but compared to Gypsy, Scorpio has steel top which might not be as popular in army as Maruti Suzuki Gypsy with soft top.
However, there is also news that the Indian Army now wants to include some electric vehicles as well. Recently, 12 Tata Nexon EVs have also been inducted in the Airforce. Going by those figures, the power and durability required by the armed forces are hard to match with electric cars. Bajaj-Triumph will launch one to one Dhansu bikes in India, see full report here

New Delhi. This year i.e. in 2023, a lot of new motorcycles and scooters will come on the roads of India. Several new models are going to be launched in India under the joint... 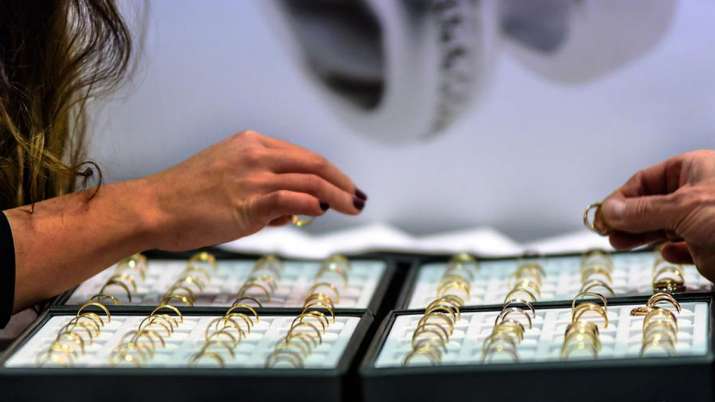 Photo:FILE Gold Rate Gold Rate Today: If you are also thinking of buying gold jewelry at home on the occasion of wedding or festivals, then there is good news for you. Gold prices have... 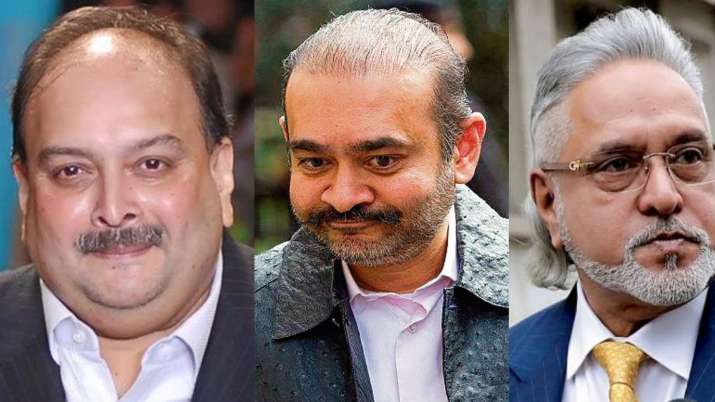 New Airlines Rules: Now Mallya or Vigilance will not be able to run away from the country, airlines will give information about passengers to the Customs Department

Photo:FILE Mehul Choksi Nirav Modi Vijay Mallya New Airlines Rules: The government has kept its eyes on the travelers going abroad from India. Now airlines will have to give complete information of passengers to...