made in India! itel 4K Android TV may be launched tomorrow, the fun of watching movie-series will be double

New Delhi. itel 4K Android TV: itel company is all set to launch its new range of 4K Smart TVs in India. According to industry sources, the company can launch this new TV series on July 8. Earlier, some leaks had surfaced about the phone, which contained the image of the retail image box of the TV. This image was of the company’s warehouse. It was revealed from these images that these TVs will be made in India. Also, the screen size of the TV will be 55 inches. So let’s know about this new itel 4K Android TV.

Get ready! Mi 11 Ultra’s first sale today, limited units will be available, tremendous offers are being given

According to the images that were leaked recently, it was revealed that this TV will be offered with MediaTek processor. However, information about the price and specifications of this TV has not been revealed yet. But it is expected that itel 4K Android TV will be launched in two sizes of 43 inches and 55 inches.

This new range of the company will be technologically advanced. It will be a one-stop entertainment solution. It is being offered for users with upper-middle-income group. For those users who are planning to buy a new and great TV for themselves and who want quality, this can prove to be a better option.

If you want to buy a tablet for online classes, then have a look at these affordable options, priced at Rs 10,499. Starting from

itel has already established its leadership in both the smartphone and feature phone segments. According to Counterpoint’s Q1 report, itel has topped the 6,000 smartphone segment. In a span of more than 5 years, itel has garnered a huge user base of over 70 million customers. In such a situation, if you are planning to buy a new TV, then you can stay for a day. 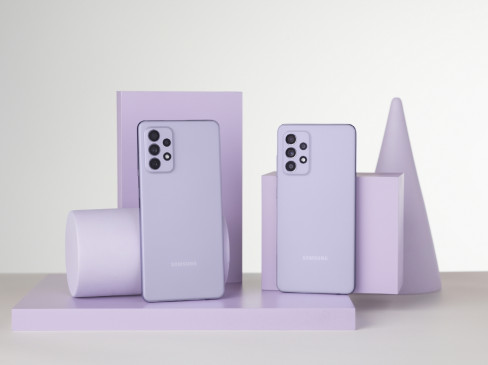 Air Purifier Filters Buying Guide: Air quality after Diwali in many parts of the country including Delhi-NCRAir Quality Index) gets worse. As a result, the air is not even breathable. In such a situation,...

Want to buy a new laptop? Such a nice deal will not be available again in such a low price, the features are the latest

Highlights buy laptop at low price Available under Rs 30,000 Available on EMIs below Rs 1,500 New Delhi. Low Budget Laptops Under 30000: If you are thinking of buying a great laptop then this...