Less tension! Two new features are coming in Google Messages app, such messages will be automatically deleted and filtered

Google Messages – the company’s native Android SMS, MMS and RCS messaging app – is getting two new cool features in India. The first feature automatically sorts the messages into different categories, while the second one works to auto-delete the one-time password (OTP).

The sorting feature uses machine learning technology to automatically sort your messages into categories including personal, transactional, OTP, and helps you easily find the messages that matter most when you need them. Huh. If the user wants, the OTP will also be automatically deleted after 24 hours.

New features will work only on these Android versions
In a blog post, Google announced the rollout of these two new features for Google Messages users in India. The rollout will happen in English on Android phones running Android 8 and above in India in the coming weeks. Both the OTP auto deleting feature and the category feature are optional and can be turned on or off in the settings. For these features, users will need to update Google Messages to the latest version, and be running Android 8 or newer.

Category feature will work like this
If the Categories feature is on, SMS messages on Google Messages will be classified into different categories based on their usage. For example, bank transactions and bills will be filtered in the Transactions tab, while conversations with saved numbers will be kept in the Personal tab. Google says the categorization happens securely on the user’s device so the conversation stays in the app and can be accessed offline as well.

OTP feature will work like this
As for the OTP feature, Google is providing an option to automatically delete the OTPs 24 hours after they are received, so users don’t have to spend time deleting them manually. This will help users to keep their messages clutter free and remove unnecessary messages easily. Last year, Google expanded spam protection to help reduce the amount of unwanted messages by automatically moving suspicious spam messages to the Spam folder.

Dell Laptop under 40000: For customers from today i.e. January 27 Flipkart Electronics Sale It has started which will be live till 31st January. During Flipkart Sale, customers are also being given huge discounts... 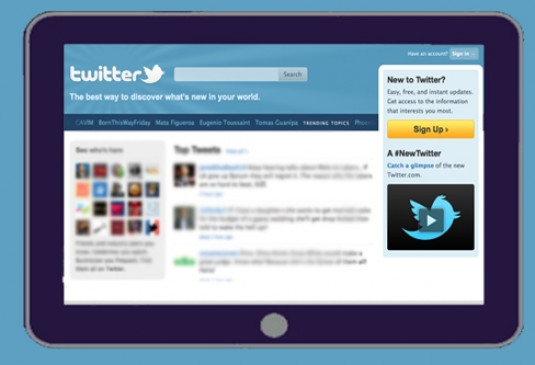 Digital Desk, New Delhi. Twitter has announced a ban on the sharing of private media, such as photos and videos, without the permission of the individuals shown in those photos. The micro-blogging platform already...