Lenovo Yoga Tab 13 launch: Will also work as a portable monitor, can also hang it on the wall

Lenovo has introduced a new tablet – the Yoga Tab 13. This is no ordinary tablet. That’s because, this tab can serve as an external display for a laptop and with a stainless steel kickstand that can rotate 180 degrees from the back of the device, users can stand it up or turn it on. Can also hang on the wall.

What is the cost of new tab?
As The Verge reports, the 13-inch tab is priced at $679 (roughly Rs.50,000) and has been announced alongside several other Android tablets that Lenovo is expected to launch later this summer, including one Includes the smaller Yoga Tab 11 and the budget-oriented Tab M7 and Tab M8.

The company has also launched foldable PC in India.
Lenovo recently unveiled its first foldable PC – ThinkPad X1 Fold – in India at a starting price of Rs 3,29,000. The latest PC is compatible with new remote, office and hybrid working models that will empower creativity, collaboration and entertainment.

Sim-swapping game going on on WhatsApp! One mistake will destroy your account

New Delhi. WhatsApp Cybercriminals are again targeting users. This time the matter has become more dangerous, as fraudsters are collecting personal information of users using SIM-swapping techniques. Through this, he is stealing the money...

New Delhi. MOTOROLA g42 Sale: Are you looking for a low budget phone? If yes, then today we are giving you information about a great phone which is priced below Rs 15,000 and after... 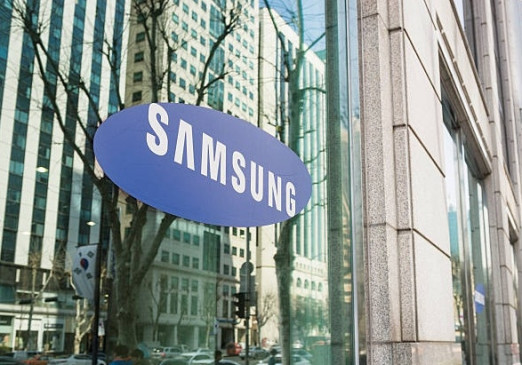 Dainik Bhaskar Hindi – bhaskarhindi.com, Seoul. Samsung is reportedly in talks with Tesla to build the next generation of self-driving chips based on Samsung’s 7 nanometer chip production process. According to the Korean Economic...