Kohli not worried about playing XI for Mumbai Test, Indian captain desperate to play at Wankhede

New Delhi
of Indian cricket team Captain Virat Kohli has said that it will not be too difficult to take a tough decision about the change in the squad for the second Test against New Zealand starting at the Wankhede Stadium on Friday. Kohli says that he is well aware of the requirements of the player and the team, which will play a big role in decision making in the match.

With Kohli returning to the team after a short break, Team India will have to reinvent their batting line-up. Kohli and head coach Rahul Dravid will have to decide who should be dropped in the playing XI squad for the Kanpur Test.

According to Kohli, ‘The players of the team trust each other and they understand that the decision will be taken according to the situation and requirement of the team.’ Mumbai batsman Shreyas Iyer, who replaced Kohli in the playing XI, performed brilliantly in the team by scoring a century on debut and a half-century in the second innings. Cheteshwar Pujara, Ajinkya Rahane as well as opener Mayank Agarwal did not live up to the expectations.

VIDEO: English cricketer played the biggest innings in T10 history, bowlers were left stunned
Kohli said the team management will discuss all options and work out changes keeping in mind the weather conditions before taking a final call on batting and bowling for the Wankhede Test. The India captain said that he is looking forward to bat at the Wankhede Stadium, where he scored a big double century when India last played a Test in Mumbai. Stating that he has always enjoyed playing at the Wankhede, Kohli said that he has always believed in gaining confidence from his innings and the impact he has had. The Indian captain believes that hard work and perseverance helps players get back in form.

Who is the best selling bike of KTM in the country, read the list of all 8 bikes

New Delhi.If you are a fan of KTM motorcycles, then we have this news for you. Because, today we are going to tell you about the sale of all KTM bikes. We will tell... 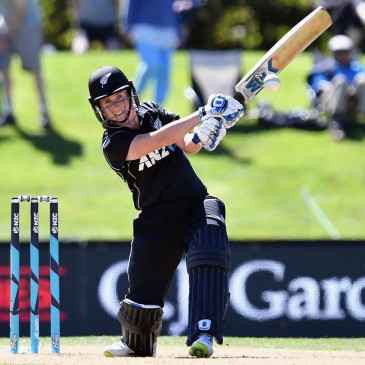 Dubai Under 19 cricket teams of India and Pakistan are face to face in their second match of Asia Cup 2021. Batting first, India has set a target of 238 runs in front of...