Know everything about iPhone 13 Series smartphones before launch, many special features will be seen

read this also-wonderful! Smartphone will start charging as soon as you speak, Xiaomi is bringing Sound Charging, see details

120Hz Display Refresh Rate!
According to the leaked report, LTPO OLED displays with 120Hz refresh rate can be seen in the Pro models of iPhone 13, which will be equipped with features like Radio Frequency Printed Circuit Board. Samsung’s fine display can be seen in Apple’s upcoming iPhones. Talking about the processor, the company can launch the upcoming iPhone 13 series with its latest A15 Bionic processor, which will be made on 4nm process. Manufacturing of this processor of Apple has started.

Very attractive and powerful to look at (Image- Trak.in)

up to 1TB storage
Another special thing that is coming out about the iPhone 13 series smartphones is that they can be offered up to 1TB storage option. iPhone 13 models can be launched with Always-on display, in which users will see other features including battery percentage, notifications. Regarding the iPhone 13, it is believed that notch will not be seen in the smartphones of this series. At the same time, thin bezels will be seen all around in the phone of this series.

Many special features will be seen in the iPhone 13 series mobiles (Image- Trak.in)

cameras like dslr
Special types of cameras will be seen in Apple’s upcoming iPhone 13 series, which will be like DSLR cameras. According to the leaked report, along with the upgraded ultrawide angle lens, many cool features will be seen including sensor shift image stabilization and LiDAR scanner. At the same time, the quad rear camera setup can be seen in the Pro models of iPhone 13. The top models of the Apple iPhone series can cost more than Rs 1.5 lakh, while it can be launched at an initial price of more than 80 thousand. 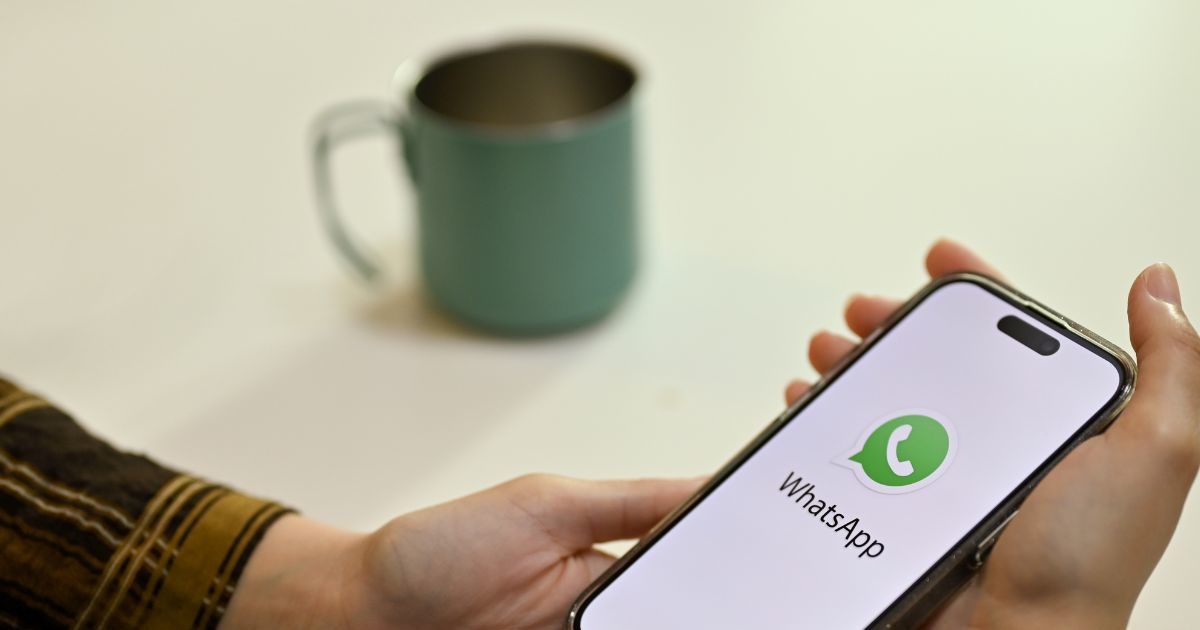 WhatsApp’s cool trick, you can turn off notification alerts without deleting the app

highlights Users get many special features in WhatsApp. Notification alerts can be turned off without uninstalling WhatsApp. Messaging app WhatsApp is the app that transfers billions of messages every day. WhatsApp notification alert off:...

Happy New Year 2023: Google users will get these 6 new features this year, the search style will change

new Delhi. The new year has begun. But in this new year, many new features will be available in the tech world, due to which the style of searching will change. Yes, new features...