KKR vs CSK: How is the pitch of IPL FINAL, this will be the mood of the weather

Dubai
Sikandar of the 14th season of IPL will be traced on the day of Vijayadashami. In the final, two such teams are going to clash, who have won the title before. On one side is Dhoni-led Chennai Super Kings, which have lifted the trophy thrice, and on the other hand, Eoin Morgan-led Kolkata Knight Riders, who became champions under Gautam Gambhir in 2012 and 2014.

How will be the pitch-weather mood
The Dubai pitch has slowed down a bit but it has still been excellent for batting. This season 11 matches have been played at this ground, out of which nine have been won by the chasing team. The average total of this ground this season has been 152 runs. The players have adjusted to the hot weather of Dubai. The maximum temperature is likely to go up to 35 degrees. The heat can be high.

Shahrukh Khan fighting the biggest battle of his life between KKR’s third IPL final
KKR did not get defeated!
Kolkata Knight Riders team is going to play its third final. He had previously qualified for the finals in 2012 and 2014 and won the title both times. At the same time, the team of Chennai will go to play their ninth final. Chennai had earlier made it to the finals in 2008, 2010, 2011, 2012, 2013, 2015, 2018, 2019. Out of the last eight finals, she was defeated five times and became champion three times. In the defeat of these five finals, one defeat was also at the hands of Kolkata Knight Riders.

IPL FINAL: Chennai and Kolkata will clash for the trophy for the second time, the two champion captains will compete
Battle of two world winning captains
MS Dhoni and England’s Eoin Morgan have led the national team to world champions in ODIs under their respective captaincy in international cricket and this is now the first time that two World Cup winning captains will clash for the IPL title. KKR had lost five out of seven matches they played in the first leg of this season and no one expected the team to make it to the last four, but won seven out of nine matches in the second leg and made it to the final. has created.

Be it Wireless Neckband or Earbuds, Boat and Boult here are 5 great products under 1000 Rs.

Whether to buy Wireless Neckband or True Wireless Earbuds or Bluetooth Speaker, you will find many products ranging from low budget to high-range in the market, it is common to have confusion. Today we... 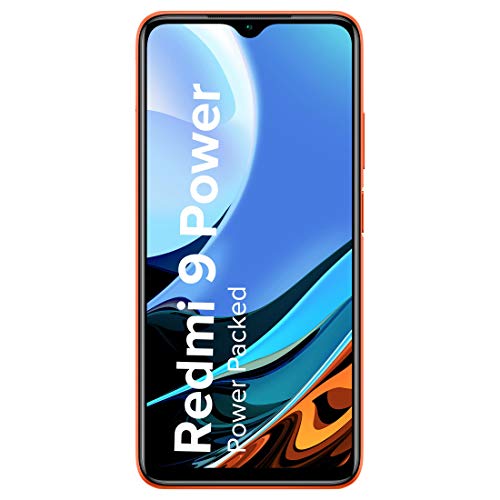 Highlights: Motorola’s most powerful smartphone Excellent in terms of looks and features The benefit of bumper discount will be available in Flipkart sale New Delhi.Offers On MOTOROLA G40 Fusion in Flipkart Electronic sale: Flipkart...