Kashi’s sailors are suffering due to the lockdown, some have sold jewelry and some have taken loans, now hopes are raised from unlock

Abhishek Jaiswal, Varanasi
The corona curfew imposed due to the second wave of corona in Varanasi, Uttar Pradesh caused major injury to the sailors. Due to the closure of boat operations in about one and a half months, the boatmen of Varanasi were also infatuated for the bread of June 2. Meanwhile, to feed his family, someone sold the ornaments of the house and someone took the help of debt.

In a conversation with NBT Online, Lavkush Sahni, who lives at Dashashwamedh Ghat, told that the situation got so bad in the lockdown that sometimes the family had to run the family by selling home ornaments and sometimes loan of Rs 5 to 10 thousand from someone. Even the administration did not help us. Dinesh Kumar Sahni, a resident of Dashashwamedh, said that for two years, we sometimes stopped the operation of the boat due to the lockdown due to corona and then 4 months after that due to floods. In such a situation, how to pay the fees of the school children? We have been struggling with many such problems, how to run the household expenses.

Last time Sonu Sood became a cashier
In the year 2020, when there was a nationwide lockdown due to Corona, there was a crisis of livelihood in front of the common poor. The boatmen society of Varanasi was also involved in the same. Actor Sonu Sood became the rescuer of the sailors of Varanasi on the initiative of a social organization based in Varanasi. He delivered relief material to all the sailors’ families of Varanasi, but in the lockdown after the second wave of Corona, other people have not got any help except some sailors.

unlocked hope
After the outbreak of the second wave of corona in Varanasi subsided, now the process of unlocking has started. Seeing the strict attitude of the sailors after shops and temples in Varanasi, now the administration has allowed boats in the Ganges with conditions from June 14. After the relaxation of boat operation, now there is hope among the sailors that if their employment will run again, then the problems will go away and life will get back on track.

#Latest varanasi news #U.P news #UP news #Varanasi #Varanasi boatman problem #varanasi headlines #Varanasi news #varanasi news in hindi #Varanasi Unlocked News
Previous Post
Shikhar Dhawan Statement On Captaincy: Shikhar Dhawan’s reaction to being made captain on Sri Lanka tour, said – a matter of pride for me
Next Post
There is a different beauty in these places of Las Vegas, America’s most residential city, you must also visit once 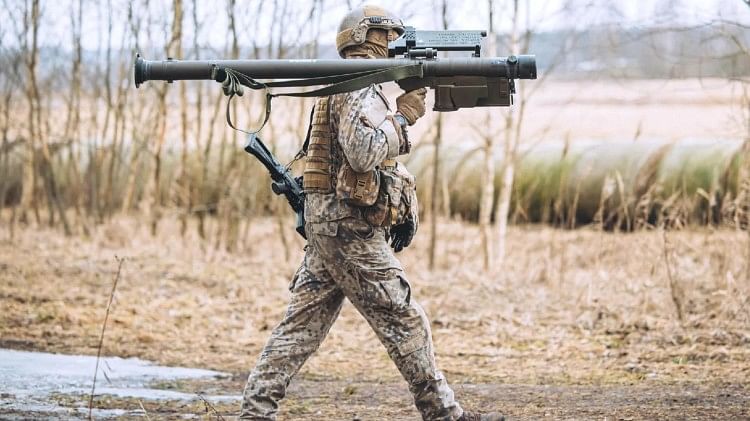 Summary The 15-nation UN Security Council issued a consensus statement saying it “strongly supports the efforts of Secretary-General Antonio Guterres to seek a peaceful solution in Ukraine”. hear the news hear the news The...

Oh wow! WhatsApp will get a new color, testing going on in the beta version, know what will be the changes other than the color

Highlights new feature of whatsapp New color scheme may come Testing going on in beta version New Delhi. WhatsApp For Android is going to get a new color update soon. It will be brighter... 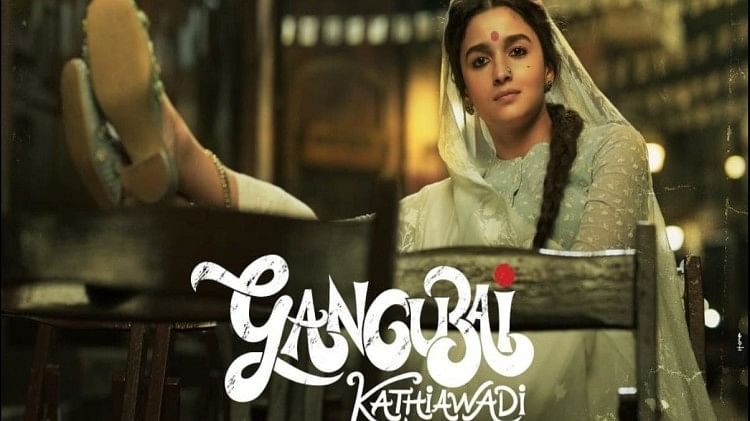 The film ‘Gangubai Kathiawadi’ has fallen flat at the box office on the first Monday of its release. It was expected that after doing decent business on the first weekend, the film will not...