This picture was clicked by a photojournalist named Mahesh Puchhapadi. He told that this girl comes to this place every day at 4 pm for her SSLC class. Every student living in Sulia taluk has to climb the dunes or go to some distant area to network while studying online. Sulia Taluk is the town of S Angara, the Fisheries Minister of Karnataka.

Where network was found, studying there by putting up tents
This week the Southwest Monsoon is very active here, due to which the area is receiving heavy rains. Due to poor network, students are going to remote places for online classes. Some students have put up tents at some convenient places where the network is catching up.

Online studies continue in the Corona era
Online classes for children’s education have been going on for a year after the Corona epidemic, but it is not so easy for children living in rural areas. Somehow the smartphone has been arranged, so the bad network has become a challenge for them.

Work from home people also have problems
Not only students but those doing work from home are also facing problems. It has become the daily routine of the students. Apart from the network, the power supply here is also bad for the last 3 days. People are getting electricity for hardly 3 to 4 hours. 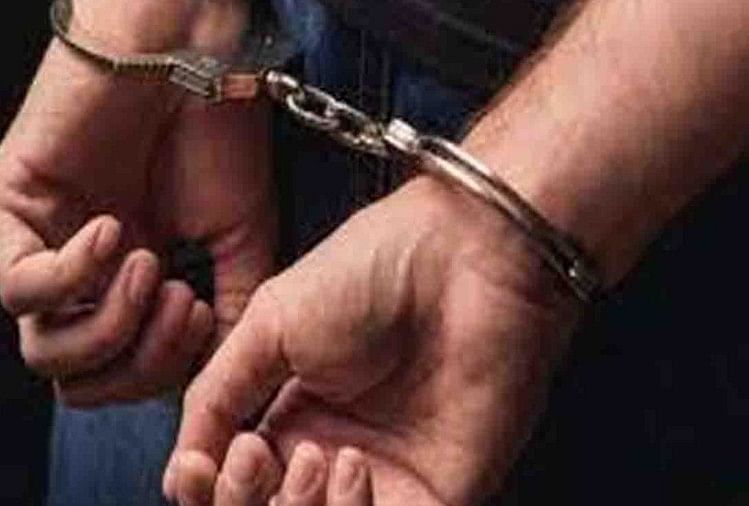 BCCI opens vault for Indian Olympic medalists, know who will get how much reward

New DelhiThe world’s richest cricket board BCCI is blown away by the performance of the Indian contingent in the Olympics. Perhaps this is the reason why a total of Rs 4 crore has been...

Pulse of Earth: Scientists have discovered the ‘pulse’ of the Earth, something big happens every 27 million years