‘Jungle Raj’ in Rajasthan: In old enmity, miscreants attacked the youth with a sword, beat up the person who came to save him

Arjun Arvind, Kota
There is a ‘jungle raj’ of miscreants in Rajasthan state. The miscreants are openly attacking with the sword. By doing such incidents in the populated area, the miscreants are spreading panic among the general public. About half a dozen miscreants attacked a person with swords, iron pipes and sticks in Jhalarapatan town of Jhalawar district over an old enmity a year ago.


According to the information received, the miscreants attacked a youth named Sagar Qureshi, a resident of Jhalarapatan. He ran and beat him on the way and bled him with a sword. To save his life from the attack of the gang of badmasons, the youth entered a shop, then the miscreants killed him there too. The entire incident was captured on CCTV, after which the pictures of the incident are going viral on social media.

The accused will be arrested soon: IPS
Here, IPS Amit Budania has told NBT that the police have started searching for the attackers by registering a case against them under various sections. Budania said that the quarrel was over an old enmity. The criminals will be detained soon.

crook with sword in hand

Life outside Earth: Is life better on other planets, not Earth? How is the search done and who will win?

If there is life anywhere in the universe, then only on earth, but the possibility of life can be there not only on other planets but it may be that in reality there life... 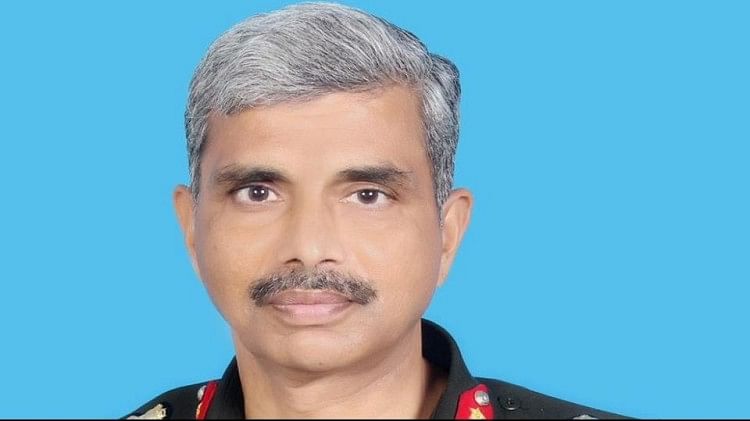 Command: Lt. General Manoj Kumar Katiyar appointed as the next Director General of Military Operations, will take over from May 1 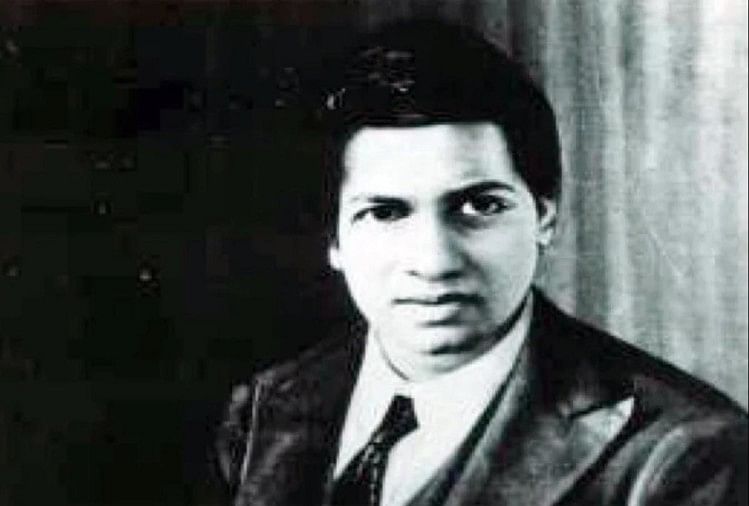 Summary National Math Day: Ramanujan took admission in the Government College in Kumbakonam, Thanjavur in 1903, where he had to fail in other subjects or get low marks due to excessive interest in mathematics....