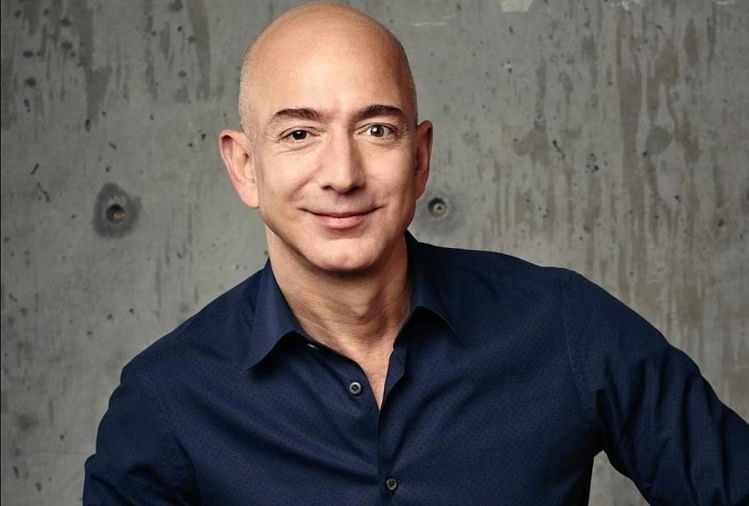 Bezos bought The Washington Post in 2013 for US$250 million. The New York Post reported that Bezos is trying to clear the way for Commander to buy from its owner Dan Snyder. Reportedly the Commanders, who have won three Super Bowls in 1983, 1988 and 1992, lifting the Lombardi Trophy, are viewed by their potential investors as a sleeping giant franchise in a key market. According to reports, Bezos is facing trouble as struggling Commanders owner Dan Snyder is still fuming about a series of newspaper reports that exposed the team’s toxic management culture. In this, the boss, including Snyder, was alleged to be responsible for sexual harassment.

Commanders’ first round of bidding begins

Meanwhile, Front Office Sports, a multi-platform media brand covering the impact of sports on business and culture, reported that Bank of America hired by Snyder to auction Commanders will focus on Bezos, even though there are indications that Snyder may be interested in Amazon. Don’t want to sell your team to the founder. Commanders apparently accepted a first round of bids from potential buyers last week, but Bezos is not believed to be one of them.

Bezos has publicly stated that owning a newspaper was never his goal. Bezos bought the newspaper from its former owner Donald Graham in 2013 to ensure financial stability and promote online expansion. In addition, Bezos has repeatedly claimed that football is his favorite sport, but has not publicly claimed whether he intends to add a National Football League (NFL) team to his business. Despite expanding rapidly under Bezos with massive coverage, the paper turned loss in 2022 after several years of profits due to declining circulation at the end of the Trump administration.

Trending News: Oxfam: The wealth of billionaires increases by Rs 22,000 crore every day. Increasing, the poverty of two billion people should end by taxing them

oxfam report – Photo: Social Media Expansion The wealth of the world’s richest 1 per cent has grown almost twice as fast as the rest of the world’s 99 per cent in the last... Trending News: Presswire18 News Top 10, Morning Bulletin: Start the morning with the news of Presswire18 News, read all the big news of the country and the world together 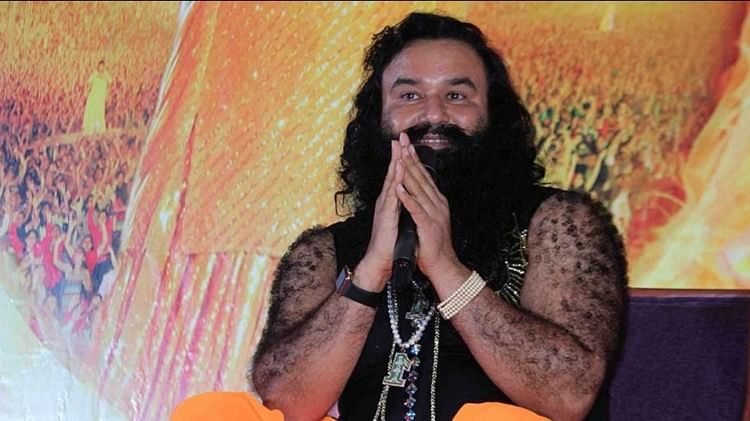