January 15: Today, these news will be monitored throughout the day, which will have an effect on you 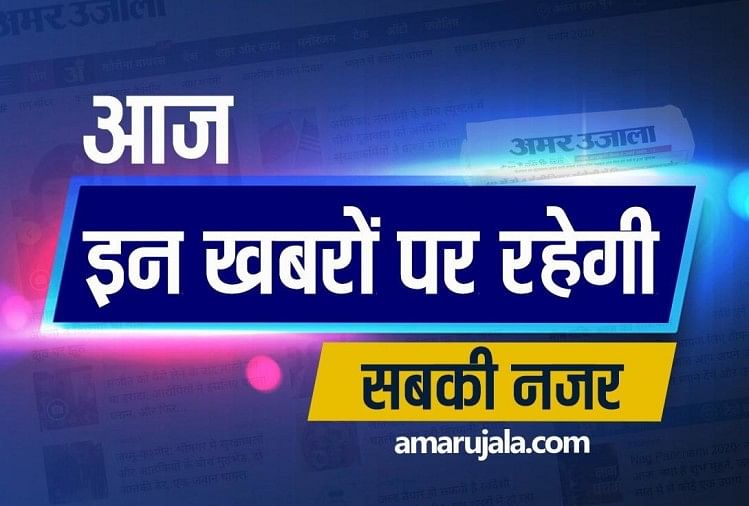 Every day we are exposed to different news. A lot of news passes before our eyes. Some of these are important news, which have an impact on our lives.

Community spread of Omicron: Evidence found for the first time in the study, more than 60 percent of the virus spread in the capital

With snow on the mountains, the havoc of cold winter continues in the plains. The shivering has increased due to the sun being hidden behind the clouds for the last two days. The day’s temperature fell five below normal to a record 15.4 degree Celsius.

Corona Update: 43211 new cases in Maharashtra, infection rate in Delhi crosses 30 percent, know the situation of corona in the country and the world

Once again the situation in Maharashtra seems to be getting very serious. In the last 24 hours, 43,211 new cases of infection were registered here while 19 people died.

Ramveer Upadhyay, MLA from Sadabad in Hathras and who was the Energy Minister in the BSP government, on Friday resigned from the membership of Bahujan Samaj Party (BSP). He was indirectly associated with BJP after being expelled from BSP.

Previous Post
Effect of rebellion: Tickets of BJP MLAs cut less than 20 percent, tough competition from SP-RLD in the West
Next Post
Punjab Chief Minister’s demand: Due to Ravidas Jayanti, the date of election should be extended, letter written to the commission

Scorpions can starve for a year, prey on snakes, know why poison is ‘nectar’

More fear, less danger? Most scorpions are 2-3 inches long. They catch small insects with pedipalps and use their venom to paralyze larger prey. They are more active in the summer season. They spend... 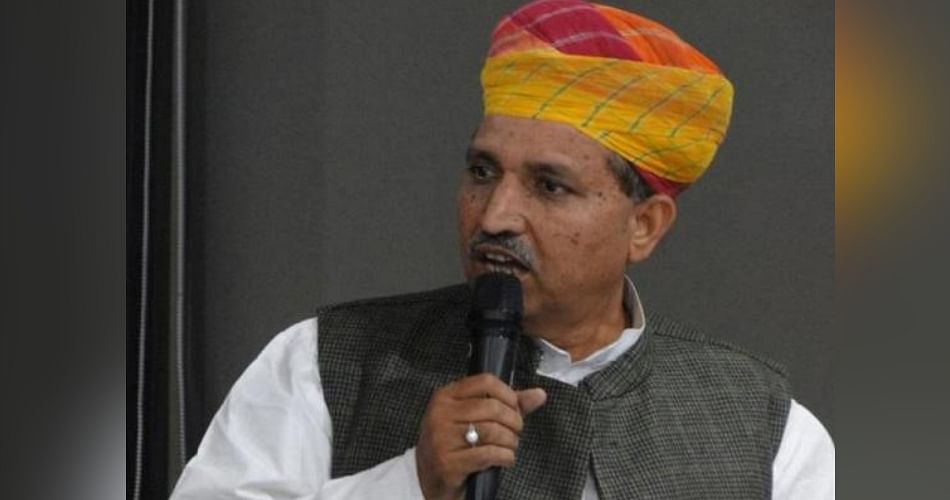 Highlights: Population will be controlled only by making laws, it is not possible: Nitish Kumar Fertility rate will be low when women are fully educated: CM Nitish Kumar UP has implemented new population policy...