Jammu: Rahul Gandhi said – no evidence is needed for the work of the army, does not agree with the party with Digvijay’s statement 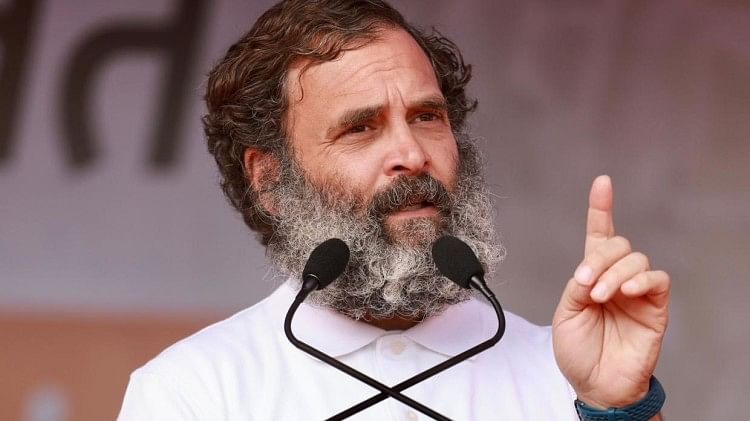 Bharat Jodo Yatra started from Nagrota and reached Jhajjar Kotli on Tuesday. Here Rahul Gandhi addressed the press conference. During this, he said that his goal with this yatra is to stand against the atmosphere of hatred created by the BJP and the RSS. There is an issue of full statehood in Jammu and Kashmir. The assembly should be restored in the state as soon as possible. During this padyatra, we are getting an opportunity to understand the pain and suffering of the people of the state.

At the same time, in response to the question related to the statement of Congress leader Digvijay Singh about the surgical strike, he said that he does not agree with this statement. Army can do anything. No proof is needed for this. This is the personal view of Digvijay Singh. It is not the party and their idea.

In response to another question, he said- We understand that Jammu and Kashmir is passing through difficult times. The BJP has created a gulf between Jammu and Kashmir. want to remove it. Not one but many shops of love should be opened. Nothing can be achieved by violence. We can move forward with love and goodwill. 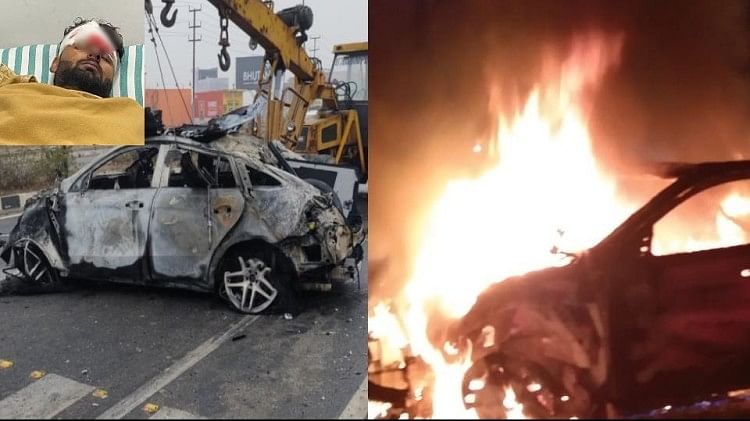 Trending News: Rishabh Pant: Rishabh Pant’s Mercedes was burnt in the accident, now the company will investigate the cause of the fire

The fire that broke out in cricketer Rishabh Pant’s car after the accident in Roorkee will also be probed by the company. At present the car has been parked at the Narsan police post.... Trending News: The bird kept flying continuously for 11 days, reached 13 thousand km without eating or drinking! made a unique record

You must have seen and heard a lot about the feats of humans making world records. Where people are surprised by their hard work, harmony, understanding and sacrifice. But the name of a bird... 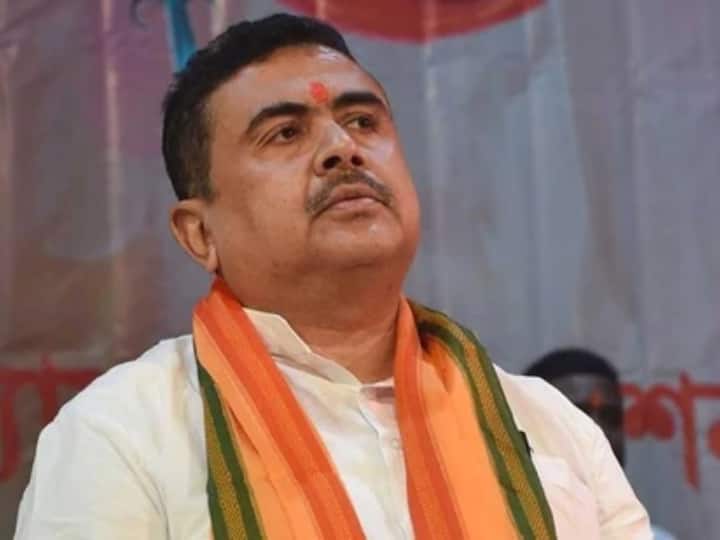 Suvendu Adhikari: The Supreme Court has asked the West Bengal government, which wants to file an FIR against BJP leader Shubhendu Adhikari, to approach the High Court. The state government had said that a...