James Cameron’s ‘Avatar 2’ will break all the earning records! Hindi will bring a storm at the box office?

Even before the release of the next film of the superhit Avatar franchise, ‘Avatar: The Way of Water’, releasing on 16th of this month, there is tremendous craze in the whole world including India. This can be gauged from the fact that till now advance booking of more than Rs 4 crore has been done, whereas there are still 9 days left for the release of the film. According to the experts of the film world, when the first ‘Avatar’ was released, then the trend of 3D was very less. But this film gave a tremendous boost to the 3D craze. Even the production of 3D televisions increased significantly after its release. People loved seeing the exciting world of Pandora in 3D so much that there were reports at the time that people were wondering why they weren’t in Pandora!

Most of the questions arise regarding the delay of 13 years for the sequel of the film ‘Avatar 2’. In response to this, experts say that James Cameron had already decided that he would not compromise with the visual effects of his film. Also, he has written the story of the film’s sequel in five parts, due to which he took a long time to do the pre-production work of the film. Apart from this, due to Corona, his film got delayed for many years. Despite this, James Cameron was sure that even after such a long gap, the audience would like his film and it happened. When the teaser and trailer of ‘Avatar 2’ got tremendous response from the audience. Especially seeing the latest technology used in the film, the audience is understanding why it took so long for the sequel of the film.

People ready to buy tickets at an expensive price

Box office experts tell that people want to see Avatar: The Way Of Water in better technology. That’s why tremendous booking is going on at premium theaters including IMAX of the film. People are ready to buy tickets for this film even at expensive prices. Seeing the tremendous craze in the audience about the film, its director James Cameron has announced four sequels to the film. These four films will be released in 2022, 2024, 2026 and 2028 in a gap of two years. However, James Cameron has also planned the sixth and seventh sequels of this film. However, he will take a call on them after seeing the results of these films. Cameron has said in the past that if the Avatar sequels don’t perform as expected, a sixth and seventh sequel may not happen.

There will be a clash with ‘Circus’ in India.

Seeing the tremendous craze among the audience of ‘Avatar 2’, Bollywood people had vacated the release date for it long back. After the release of ‘Avatar 2’ on December 16, Ranveer Singh’s film ‘Circus’ will be released next week. But after this one month i.e. on January 25, 2023, no big Bollywood film will be released before Shah Rukh Khan’s ‘Pathan’. In this case, ‘Avatar 2’ and ‘Circus’ will get more than a month at the theatres.

Experts also believe that if like Ranveer Singh’s previous film ‘Jayesh Bhai Jordaar’, the audience does not like the content of his film, then ‘Avatar 2’ will show its power at the box office for about one and a half months. The previous ‘Avatar’ surprised everyone by earning more than 100 crores at the Indian box office in 2009. In such a situation, it is now believed that it will be the highest grossing film of the year in all languages. Currently, the record of highest grossing at the Hindi box office is in the name of ‘Bahubali 2’, which earned more than 500 crores in 2017. At the same time, Yash’s film ‘KGF 2’ was the highest grosser this year after Kovid. The film surprised everyone by earning 434 crores at the Hindi box office.

Avatar The Way Of Water: Who is Navi, what is Pandora’s world, know all these things before watching Avatar 2

The first avatar broke all the records of earning

The first ‘Avatar’ was made in the year 2009 on a budget of $240 million, which grossed $293 million worldwide. The film created new records of earnings worldwide including India. How much this film of James Cameron was liked by the audience all over the world, it can be gauged from the fact that it kept the record of the highest-grossing film in the world for almost a decade. Which was broken by ‘Avengers Endgame’ in the year 2019. The film, which received so much love from the audience, was nominated for the Oscar Award in 9 categories, out of which three were named Best Art Direction, Best Cinematography and Best Visual Effects. 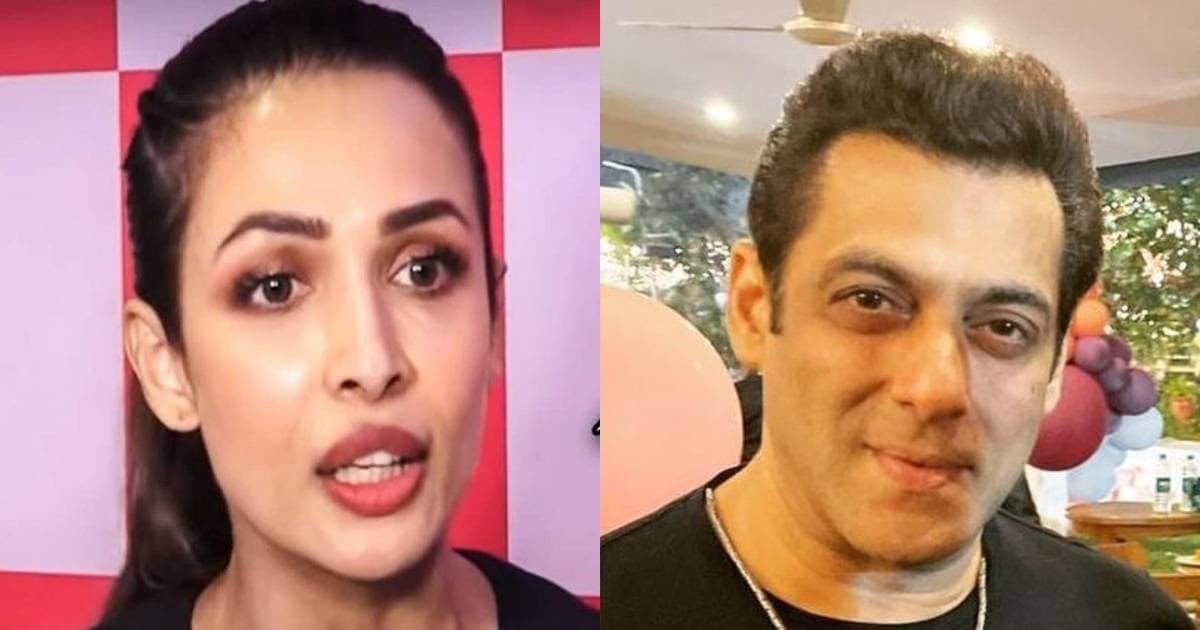 Ex-sister-in-law Malaika Arora was enraged at the mention of Salman Khan, said- Salman gave me…

Has Urvashi Rautela really made her debut in Bhojpuri cinema? Know the truth of viral video

These days there is a competition in Bollywood to make remakes of South films and songs. But Bhojpuri industry is four steps ahead of this. He not only remakes Bollywood songs but also gives...

Kapil Sharma is in trouble for scolding Vikram, see how the actor roasted him

‘The Kapil Sharma Show’ will see a lot this week when the team of ‘Ponnian Selvan 1’ will arrive on the show to promote the film. The makers have released the promo of this...